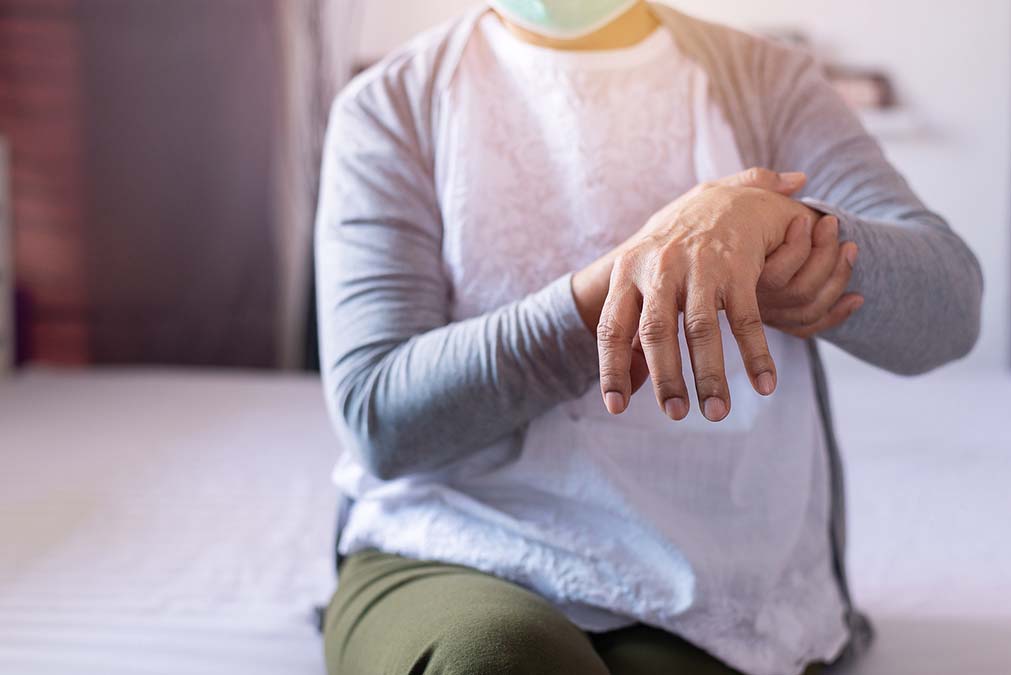 Globally, the prevalence of Parkinson’s disease is increasing faster than that of any other neurological condition, and attempts to treat it are currently focused only on slowing its progression.

But researchers have just published a study in the journal Science Translational Medicine showing that a plant essence treatment that can stop Parkinson’s in its tracks may be in the cards.

To understand how this works, you first have to understand what makes Parkinson’s disease so aggressive.

Drugs that are currently on the market, like L-DOPA, increase the amount of dopamine in your brain but cannot stop the death of dopamine-producing neurons.

This prompted a team of American and South Korean researchers to analyze a wide variety of substances for their ability to block a protein called PARIS.

The protein PARIS inhibits the production of another protein called PGC-1 alpha, which plays an essential role in protecting brain cells from reactive oxygen species. Without PGC-1 alpha, these reactive oxygen cells kill your dopamine-producing neurons much more quickly.

That’s why these researchers tried to find a substance that can stop PARIS, which ultimately causes these neurons to lose the protection of the PGC-1 alpha protein.

They discovered a compound called farnesol that works fairly well in the laboratory and decided to test it on mice.

After a week, they injected the mice with a damaged protein called alpha-synuclein, which causes Parkinson’s disease.

They discovered that the mice on the farnesol-supplemented diet had double the number of normal, functional, dopamine-producing neurons in their brains than the other mice did. Their brains also contained 55% more protective PGC-1 alpha.

So if farnesol works to save these dopamine-producing neurons, what is it?

Farnesol occurs naturally in animals and plants. In a 2018 literature review published in the journal Molecules, researchers found it in plants like citronella, lemongrass, tuberose, cyclamen, rose, neroli, balsam, and musk.

It appears in the essential oils of all these plants and is also used abundantly in perfumes, soaps, candles, incense, and air fresheners.

According to this review, many studies have found it to have anti-inflammatory and antioxidant properties that protect cells from damage and death.

But this does not mean that you should start drinking essential oils if you have Parkinson’s. In fact, this same 2018 review included many studies reporting that farnesol could be quite toxic when taken in large amounts.

Therefore, for now, we will have to wait for scientists to take this discovery further with additional research to establish a safe dose and delivery vehicle for this wonderful plant compound.

Till then, there are other safe, effective methods—explained here—that you can use to halt your Parkinson’s disease and boost your dopamine production…