How Hypothyroidism Alters Your Brain (not in a good way) 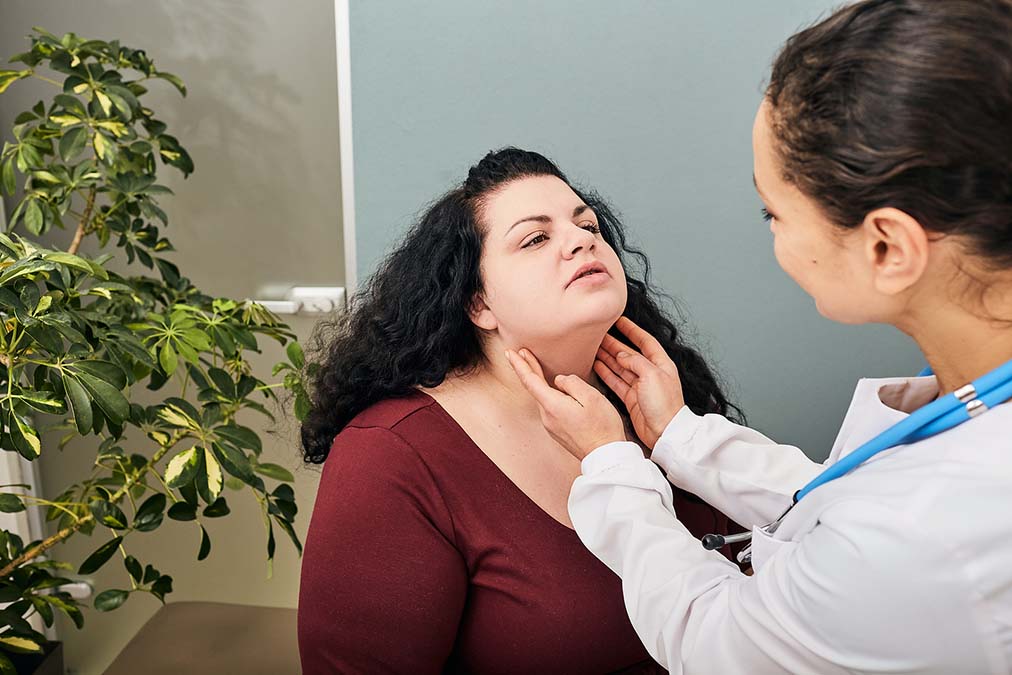 But earlier this year at the annual meeting of the American Association of Clinical Endocrinology, a study presented by researchers from the University of Chicago described another common symptom.

A symptom that alters your brain.

And you definitely don’t want this to happen.

Worse, the traditional hypothyroidism drugs made this brain condition worse.

The researchers surveyed more than 5000 people with hypothyroidism from all over the world. Most of these cases were caused by thyroid surgery, radioactive iodine therapy, or Hashimoto’s thyroiditis, a condition in which the thyroid gland is gradually destroyed by the immune system. Only 20% of cases were caused by an iodine deficiency or by an unknown cause.

The survey included demographic questions on race, sex, age, and so forth. Additionally, it asked respondents about the cause of their hypothyroidism, the onset and frequency of their brain fog, and the symptoms they described as brain fog.

Most importantly, it asked respondents to report the factors that improved or worsened their brain fog and asked some questions about their quality of life.

The survey discovered some interesting facts.

So, how exactly did they define brain fog?

They described it as a feeling of fatigue, a lack of energy, sleepiness, forgetfulness, difficulty focusing, difficulty making decisions, depression, and mental confusion.

They reported that their quality of life was most negatively affected by the cognitive symptoms, and this was especially true for people who experienced brain fog very frequently.

Most of the respondents found that relaxation helped alleviate their symptoms; 11% stated that outdoor time and exercise helped.

A few of them reported that a healthy diet was useful, and many suggested that a sugar-rich diet (as well as gluten) worsened their symptoms.

Since many of the respondents experienced brain fog even before their hypothyroidism diagnoses, and since thyroid hormone medications made it worse, the researchers recommended that brain fog should be treated with lifestyle modifications.

Thankfully, using the simple steps explained here, you can heal both hypothyroidism and brain fog. Thousands of readers have already done this successfully…