Is Chronic Kidney Disease Caused By The Brain? 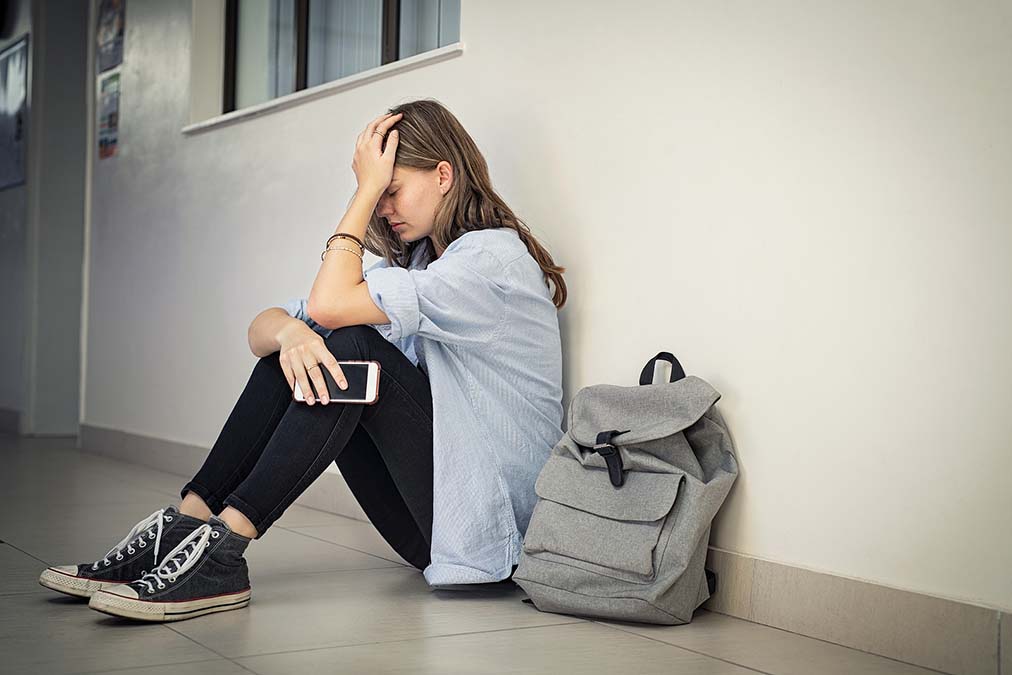 However, this is all changing with a new study in The Clinical Journal of the American Society of Nephrology, which reveals a specific brain function that can cause CKD.

This means that changing this brain function may reverse CKD.

A large team of Chinese scientists wanted to specifically test the progression of kidney disease (or the deterioration of kidney function) in people with and without depression, so they needed to start with people whose kidneys were still functioning normally or relatively well.

To do this, they obtained information on 4,763 people from the China Health and Retirement Longitudinal Study. All of them had an estimated glomerular filtration rate (EGFR) higher than 60.

An EGFR score indicates the amount of creatinine in your blood. Healthy kidneys remove creatinine from your blood because it is a waste product. The way they calculate it, a lower score means that your kidneys are functioning poorly.

From there it goes downhill to less than 15, which indicates kidney failure.

At the beginning of the study, the participants completed the Center for Epidemiologic Studies Depression (CES-D) scale to test their depression levels. On this scale, a score of 10 or more points out of 30 signifies moderate or severe depression.

During an average follow-up period of four years, the researchers discovered the following:

This strongly indicates that depression can cause CKD. But the two conditions could also tend to progress hand in hand, rather than having a cause-and-effect relationship.

Regardless, if you have already been diagnosed with CKD, you absolutely must address it now. Thousands of readers have already halted or even reversed their CKD, using the simple and natural steps explained here…