How Gout Makes You Blind (And What To Do About It) 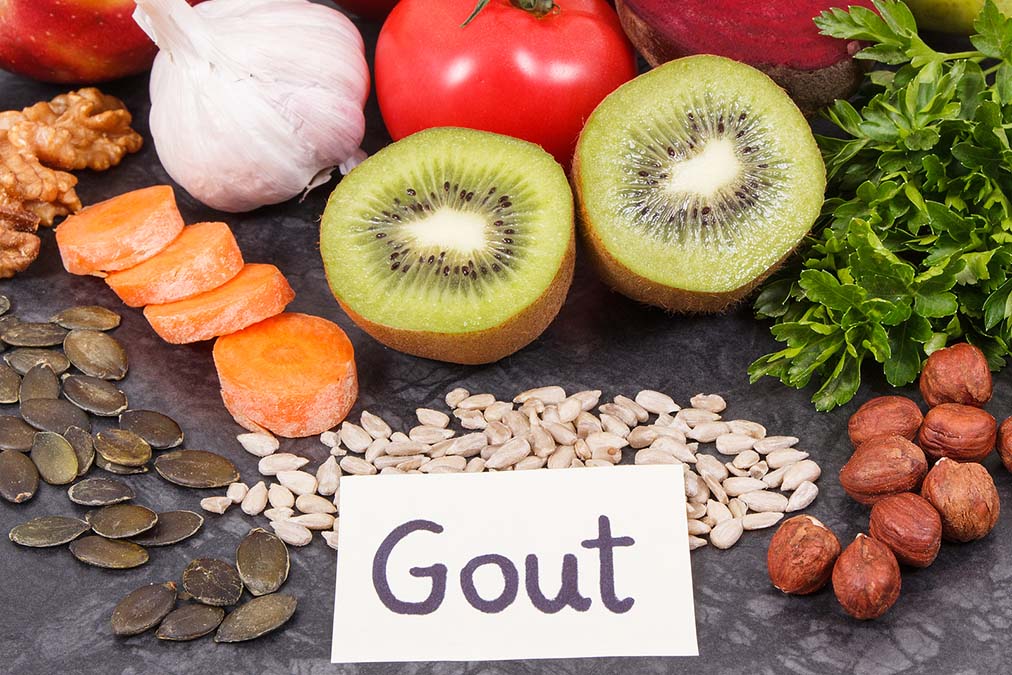 Researchers have known for centuries that people with gout were more likely than those with healthy joints to develop eye diseases.

And they always thought it was because of high uric acid levels damaging the eyes.

But a new study in the journal Investigative Ophthalmology & Visual Science now reveals that uric acid is not to blame for gout-related blindness.

There’s another underlying factor. And thus, we may have a solution for both gout and blindness.

The team of Taiwanese researchers used information obtained from the Taiwanese biobank to investigate the relationship between gout and eye diseases, and find the contributing genes for both.

They obtained information for 65,076 people with an average age of 50 years.

The authors did identify two gene mutations that were common in people with gout but normal uric acid, proving that genes play some role in gout.

The researchers speculated that inflammation may play a role, as well as the deposition of uric acid crystals in the eyes, although the contribution of gout is not well understood at this stage.

But this all comes down to the one fact that gout is actually not caused by high uric acid, but something completely unrelated. Therefore, the solution for both gout and eye diseases lies in tackling this true underlying cause of gout, explained here…