A Scary-Sounding Acid Reflux Treatment (backed by a new study) 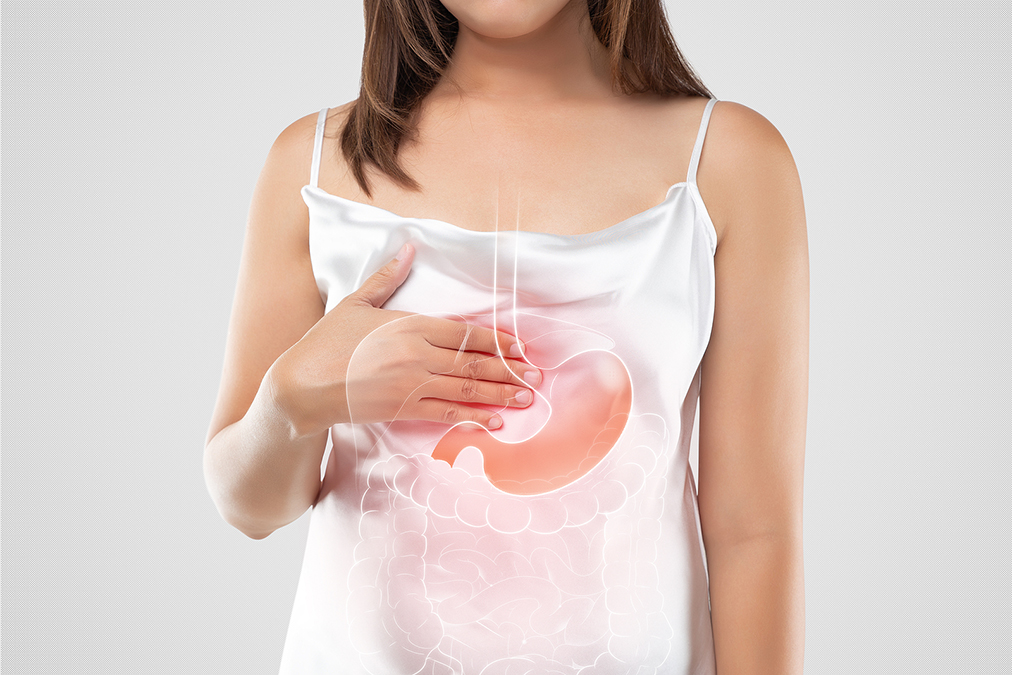 The journal Gastroenterology has just published a study revealing a very unusual but effective drug-free treatment for acid reflux.

And as scary as this treatment may sound, it’s actually quite safe.

The lower esophageal sphincter is the gatekeeper of your stomach.

In a healthy body, the lower esophageal sphincter opens when food needs to pass from the esophagus to the stomach and closes when no more food is coming. This prevents food and stomach acid from flowing back into the esophagus.

If this sphincter is too weak to close or it opens at inappropriate times, your stomach acid and half-digested food will come back up into your esophagus, causing the burning sensation and inflammation with which sufferers are so familiar.

The authors of the new study noticed that some physicians had started using electrical stimulation of this sphincter to try to restore its strength and normal function.

In response, Endostim, one of the providers of the technology, set up a global registry to record all cases of people who had received the treatment.

By February 2018, the details of 268 people from seven countries had been recorded on this registry, giving scientists a good sample of study participants to evaluate for the effectiveness of the electrical stimulation treatment.

53% of them suffered from moderate or severe acid reflux. This number dropped to 23% after three to six months, and even further to 20% after one year of treatment.

70% of the treated people were able to give up proton pump inhibitors completely.

16 patients experienced adverse health events, and six had to have the devices removed. This shows that it is a fairly safe treatment that is simultaneously very effective.

Electrical stimulation of the lower esophageal sphincter works via a device that works a bit like a pacemaker. It is implanted and can easily be removed if it does not work.

It will not work for everyone with acid reflux, however, only for those people whose lower esophageal sphincters have become dysfunctional.

If implementing an electric device inside of you doesn’t sound too good, do not despair.