Parkinson’s Is Caused By This Environmental Factor 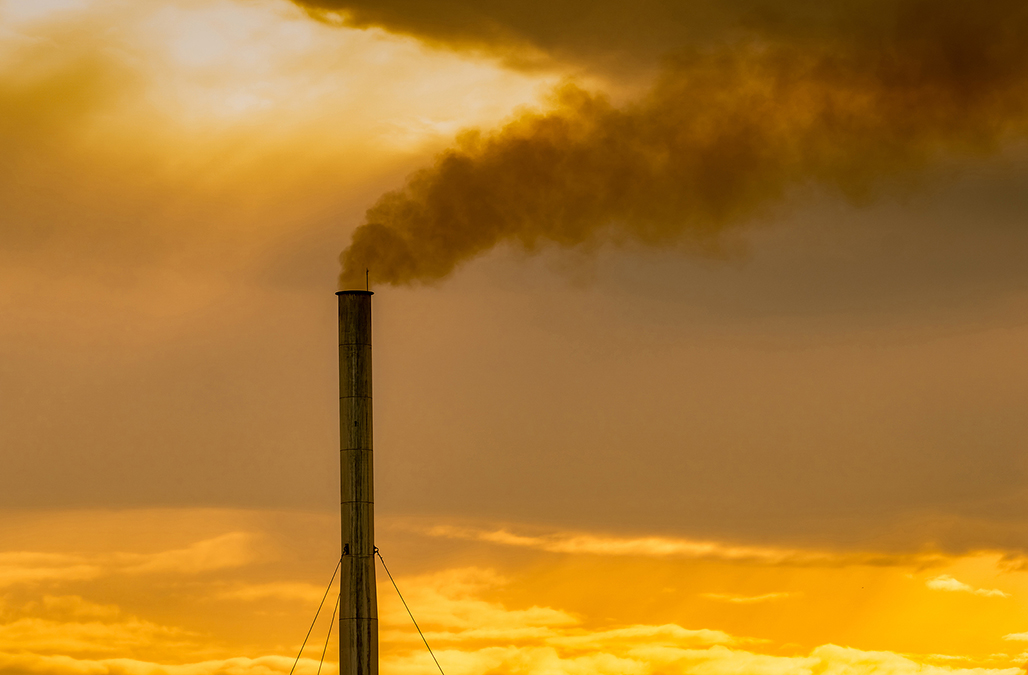 But the journal JAMA Neurology has just published a study that proves that a specific environmental factor is just as much — or even more — to blame.

Which means that Parkinson’s can be avoided and halted using simple lifestyle changes.

Given the rapid industrial development in Korea over the past few decades, a team of researchers from the University of Ulsan College of Medicine in Seoul wondered exactly which gasses contributed to the development of Parkinson’s disease.

To investigate, they decided to compare particulate matters PM2.5 and PM10 (mixtures of chemicals of different sizes), nitrogen dioxide (gas emitted during the burning of fossil fuels or the production of fertilizers), ozone (a combination of volatile organic compounds from gasoline and oil-based paints, and nitrogen oxides from fossil-fuel combustion), sulfur dioxide (from the burning of fuel with a high sulfur content like oil, diesel, and coal), and carbon monoxide (from the burning of gasoline, wood, propane, and charcoal).

They used data from the Korean National Health Insurance Service database to identify 78,830 adults who were older than 40, free from Parkinson’s, and living in Seoul from the beginning of 2002 to the end of 2006.

Each participant was then followed from January 2007 until December 2015 to see whether or not they developed Parkinson’s.

To quantify the participants’ exposure to the different types of pollutant, they used their residential addresses between 2002 and the end of 2006.

During the follow-up period, 338 of their subjects were diagnosed with Parkinson’s disease.

This finding remained the same even after the researchers adjusted for the possible effects of demographics (age and gender), socio-economic factors, co-occurring health conditions, and lifestyle habits.

The other air pollutants they studied were not associated with Parkinson’s disease at all.

This means that it is healthier to live in rural areas than in cities, better to live in suburbs than in city centers, and extremely risky to live near industrial installations like coal or gas power stations, fuel refineries, metal refineries, quarries or military bases that use explosives, or factories that make fertilizers.

Maybe the biggest revelation of this study is that lifestyle and environmental factors cause Parkinson’s, not just genetics. So, it’s possible to stop Parkinson’s using lifestyle changes. Thousands of readers have already done so using the simple steps explained here…