Dementia Improves With This Fun Activity 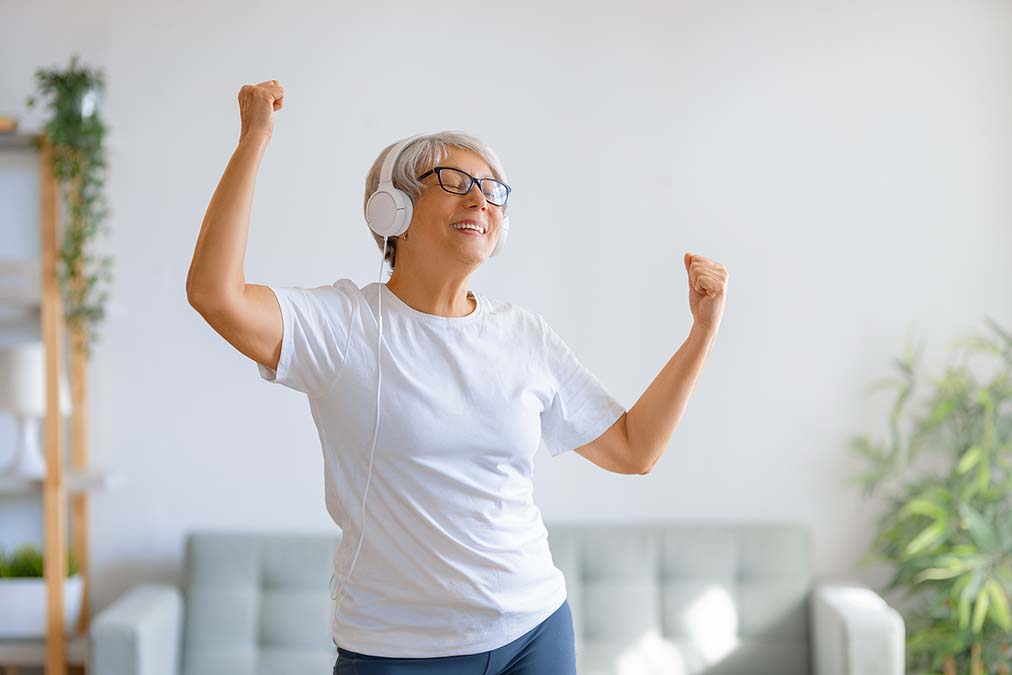 Most of us enjoy this activity although many consider it just a distraction.

Now a new study in the Journal of the American Geriatrics Society proves that it is not only enjoyable but is also a pretty decent treatment for mild cognitive impairment or dementia.

Many previous studies have linked both listening to and creating music to dementia relief, which prompted University of Pittsburgh scientists to ask themselves whether there was a difference between the two.

They collected previously published studies on the relationship between mild cognitive impairment and both listening to and making music.

Mild cognitive impairment is a tricky stage between the slight brain-fog of normal aging and dementia or Alzheimer’s disease. Less than half of people with this level of impairment go on to develop Alzheimer’s.

Using medical sciences databases, they found 21 studies with 1,472 participants that looked at the relationship between music and cognitive function, positive and negative emotions, depression, and social engagement.

All the subjects were struggling either with mild cognitive impairment or with mild or moderate dementia.

They found that active music-making, more than merely listening, could help to improve cognitive function and emotional well-being.

All the studies found a positive link between music-making and improvements in thinking and memory.

Regarding emotions, most of the surveyed studies found a small but significant improvement in depression symptoms, but the findings on anxiety were mixed. Music-making was, in fact, just as effective as physical exercise at reducing depression.

Since it is easier to learn to play a musical instrument when you are younger, it is worth doing so as an insurance policy against dementia.

As one of the surveyed studies showed that listening to music was more effective than singing, it is probably better if you don’t rely on that alone.

This study proves that musical interventions for elderly people with cognitive difficulties should be designed on a larger scale to reap whatever benefits they hold.

But music alone is not going to halt or reverse dementia. You can do that by loading your brain with this one free ingredient that is essential for brain health…