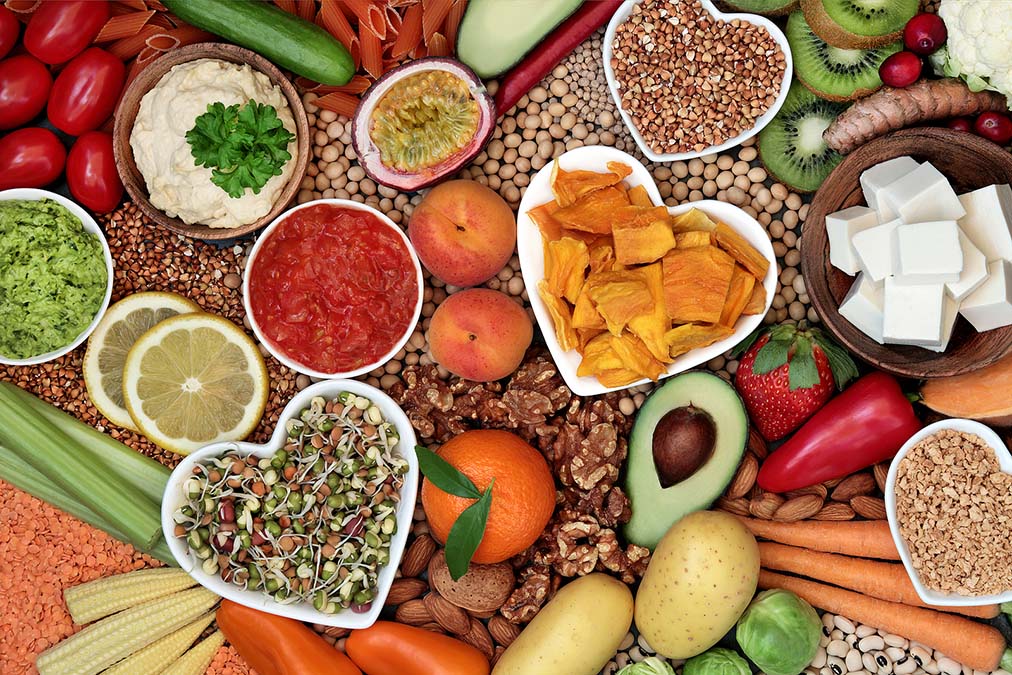 If you’re experiencing acid reflux on an almost daily basis, you have a 75 percent chance of eliminating it with this simple diet change.

All is revealed in a new study from the Indian Journal of Gastroenterology.

To find out whether a vegetarian diet could reduce acid-reflux symptoms, the researchers recruited 100 vegetarians and 250 non-vegetarians.

They measured the frequency and severity of their subjects’ acid-reflux symptoms with a questionnaire that was periodically administered over one year.

During this period, 19 percent of vegetarians and 39.2 percent of non-vegetarians reported experiencing some acid reflux, showing that meat eaters were at risk right off the bat.

Frequent acid reflux, defined as at least one day per week, was experienced by 3 percent of vegetarians and 12.8 percent of meat eaters. Vegetarians were approximately four times more likely than meat eaters to suffer.

The study also proved that acid-reflux symptoms were much more severe for meat eaters than for vegetarians.

Interestingly, however, the scientists did not find that heavy meat-eaters were more likely to have acid reflux than light meat-eaters, suggesting that it is the intake of meat itself, even in small amounts, that increases the risk of acid reflux.

Vegetarian diets or high fruit and vegetable intake may be helpful because fatty meat slows the emptying of your stomach, and thereby increases the time during which it can be regurgitated upwards.

Unlike fruit and vegetables, animal-derived foods also lack fiber and anti-inflammatory and antioxidant chemicals, which may explain why plant foods can help to heal the damage caused by acid reflux.

But if you don’t want to become a strict vegetarian, you can use these three everyday ingredients instead to eliminate your acid reflux in five minutes…