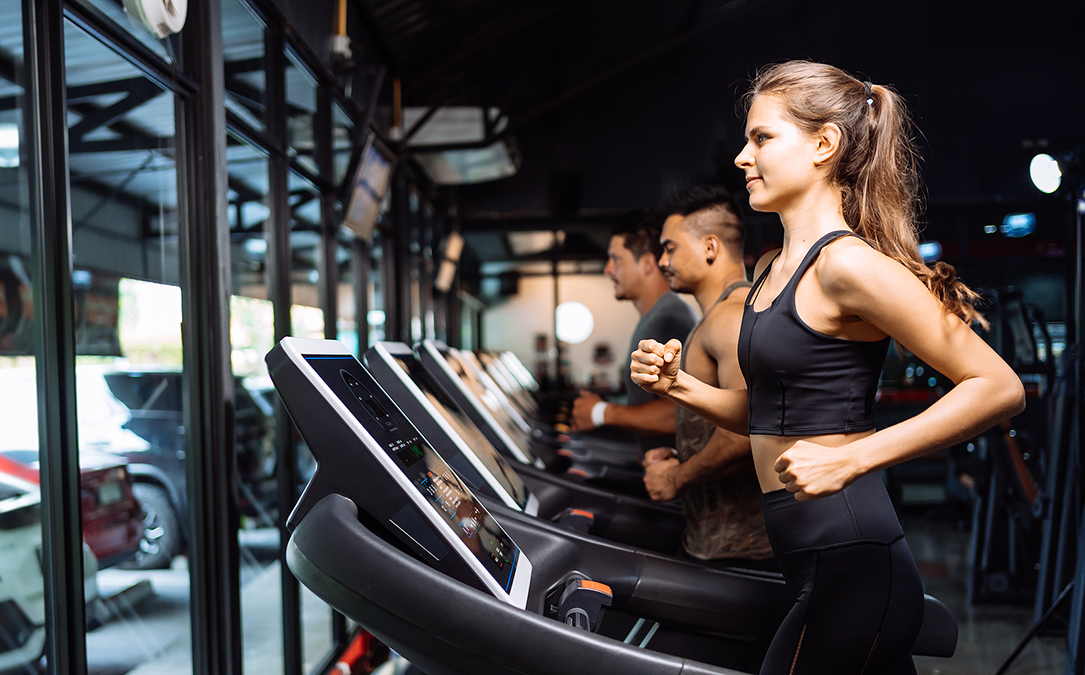 You know that exercising is good to keep your arteries in shape and to prevent stroke and heart attack.

But we’re all busy and maybe don’t have time for vigorous exercise every day.

So how much is enough? And when is it too late to start? That’s what a group of scientists decided to find out. They published their study findings in The Journal of Physiology.

To learn the answers, these scientists examined the arteries of 102 people aged 60 years and older and gathered information about their lifelong (more than 25 years) exercise habits.

They found that different-sized arteries were affected differently by varying amounts of exercise.

For the large central arteries, four to five weekly sessions were necessary to keep them young. These are the arteries that supply blood to your chest and abdomen.

For the medium-sized arteries that supply your neck and head with blood, two to three weekly sessions were sufficient.

The smaller arteries, those supplying your arms and legs, for example, did not respond to any amount of exercise.

This obviously means that, if you want all your arteries to remain youthful, you must exercise four or five times per week for at least 30 minutes per session.

But to prevent stroke, two or three sessions per week may be enough.

The researchers also warned that you couldn’t start exercising when you reached 70 years old, as this was too late to affect arterial structure.

And if your blood pressure is too high, bring it down to 120/80 in 9 minutes using these simple blood-pressure exercises…