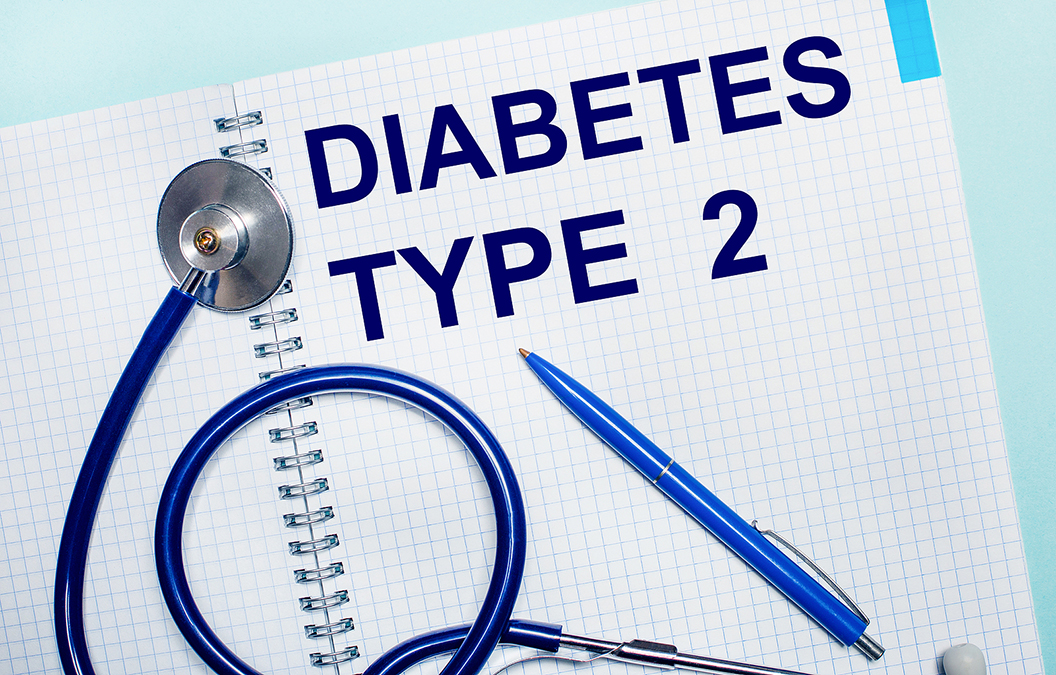 Tackling type 2 diabetes isn’t always fun. You’re told to eat food you don’t like, to exercise more than you want to, and to lose weight that simply doesn’t want to go.

But a new study published in JAMA Network Open reveals a simple game that tackles the source of type 2 diabetes.

In the past, many studies concluded that diabetes could be treated by an increase in physical activity as it boosts diabetics’ sensitivity to insulin, which in turn lowers their blood sugar.

Because people respond well when they have concrete goals and an exciting way to meet them, a research team from the University of Pennsylvania in Philadelphia decided to investigate whether a wearable step counter together with some game-playing centered on behavioral principles could increase the participants’ number of daily steps.

Their 361 subjects were all obese and had diabetes. They were divided into four groups.

The first was a control group that received a step counter and scales to measure their daily steps and weight.

The other three groups were given the same equipment but were also provided with goals for their number of daily steps, weight, and blood sugar.

For these three groups, the researchers also designed a game whereby they could accumulate points and move up levels.

The three game-playing groups had their challenges designed around either competition, collaboration, or social support.

In the competition group, subjects were divided into smaller sets of three who were notified of each other’s weekly achievements.

In the collaboration group, subjects were also divided into smaller sets of three. Each day, one team member represented each group and tried to score points on their behalf.

In the social support group, each subject selected someone outside the study who received daily updates on their progress and could motivate them.

Members of all four groups improved their daily step counts during the 12 months of the study, lost some weight, and reduced their blood sugar.

Compared with the non-game-playing group, the competition and social support groups took 606 and 503 more daily steps, respectively. The collaboration group also took 280 more steps than the non-gamers, but the finding was not strong enough for the researchers to conclude that it was due to the collaboration rather than simply being due to chance.

But playing a step-counting game is not enough to completely reverse type 2 diabetes. To do that, you need to follow the three steps explained here…