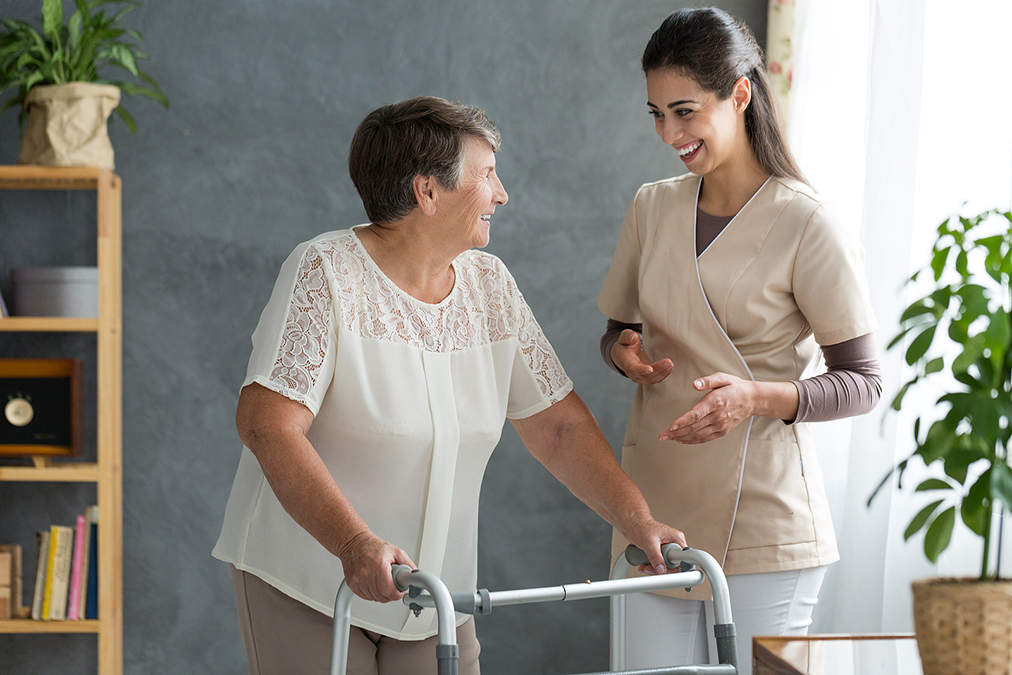 The medical system provides little help for Parkinson’s Disease. They have drugs that mask the symptoms for some, but these drugs often come with horrendous side effects.

What’s worse, most doctors are convinced that drugs are the only option, and lifestyle changes can’t help.

But a new study just published in the journal Frontiers in Neurology reveals a natural therapy that helped 87.5% of patients improve their Parkinson’s—better than drugs and without side effects.

The authors of this study assessed the effectiveness of intense multisystem neurorehabilitation therapy on Parkinson’s patients to see if they could achieve benefits without worsening the patients’ lives in other ways.

On top of side effects, another problem with existing drug treatment that they were trying to solve is that individual Parkinson’s patients often show different responses to drug therapies, because their symptoms are different.

Accordingly, the researchers recruited 24 Parkinson’s patients who stayed at the Don Carlo Gnocchi Foundation’s hospital for an average of 44 days. During this time, they were given a barrage of physical, cognitive, occupational, and speech therapies that were tailored to each patient’s individual requirements.

This took place twice a day for at least five days a week.

Based on the tests the researchers gave them at the beginning of the program, 10 subjects were categorized as mildly to moderately disabled, while the other 14 were severely affected.

These tests were repeated at the end of the program, and the researchers found definite improvements.

1. Based on the Barthel Index, 87.5% of subjects improved their functional abilities and skills essential for independence, such as bladder control, walking, dressing, and getting up from a chair or bed.

2. Most subjects improved in language comprehension, abstract reasoning, and memory.

4. When the mild-moderate patients were compared with the severely affected patients, the latter only really improved on tests that used visual cues to measure attention, planning, and memory.

This means that such a multisystem approach works, but that the size of improvements mostly depends on the patients’ level of disability at the start.

But what this study does prove is that natural approaches do help people with Parkinson’s, and you don’t have to rely on drugs. I have helped hundreds of Parkinson’s patients over the years drastically improve and hold back the progression of their disease using nothing but natural lifestyle changes explained here…