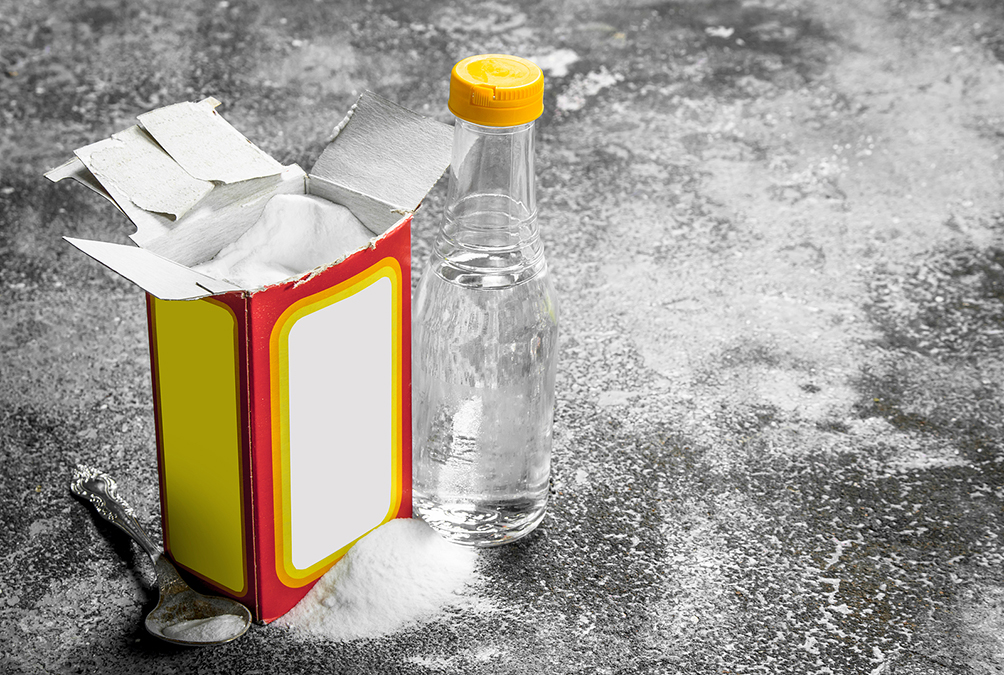 Arthritis is partially caused by an overactive immune system that uses inflammation to attack your joints, which it mistakenly identifies as a threat.

Even with osteoarthritis, your immune system is responsible for the inflammation in your joints.

A new study in the Journal of Immunology has now shown that one common baking ingredient combats this unnecessary immune system response and can thereby reverse inflammatory joint conditions.

Researchers from Medical College of Georgia at Augusta University first tested baking soda on rats and then on humans, showing that it signaled to mesothelial cells that the body is healthy and not under attack, which then curbed the immune system response.

This is how it works: throughout your body, mesothelial cells line cavities like your digestive tract and cover some of your internal organs to prevent them from bumping into each other.

These cells have sensors, called microvilli, which watch for and detect potential threats like bacterial infections. When they sense a threat, they tell the organs they cover to mount an immune system response.

When you drink baking soda, on the other hand, the mesothelial cells that surround your spleen send the opposite message.

Your spleen is an important factor in your immune system, so when its mesothelial cells tell it that there is no threat present, it refrains from launching the immune cells that trigger inflammation.

There are two types of immune system cells, or macrophages: one type is pro-inflammatory while the other type is anti-inflammatory.

After the rats and humans in this study drank water with baking soda for two weeks, scientists tested the cells in their spleens, kidneys, and blood. They found that there were suddenly a lot more anti-inflammatory than pro-inflammatory macrophages.

When they removed the rats’ spleens, this entire mechanism was lost.

The authors promoted this as a potentially healthy and natural way to combat arthritis and other autoimmune diseases, as it does not turn the biological mechanism on and off, but simply nudges the balance of your immune system from one side to the other.

Baking soda is just another name for sodium bicarbonate or bicarbonate of soda, and it is not the same as baking powder.

In addition to containing baking soda, baking powder also includes an acidic substance and a flour to mop up moisture. Thus, baking soda is healthier to drink.

But drinking baking soda is only one piece in the puzzle to battle arthritis. For full reversal, you should follow the 3 steps found here…