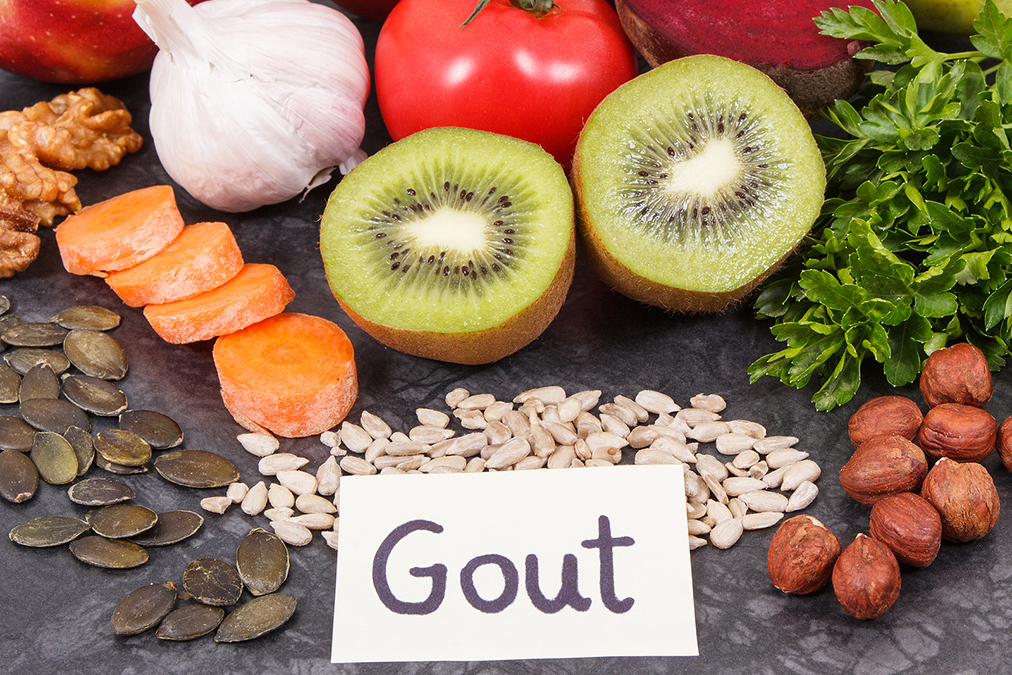 You can get gout if you’re slim.

You can get gout if you’re obese.

But according to a new study published in the journal Arthritis Research & Therapy, there is a strange connection between your body weight, gout, and something that happened over 20 years ago.

They obtained their data from information already collected by the U.S. National Health and Nutrition Examination Survey, a study that includes demographic, health, and lifestyle information from a large sample of American adults.

They selected a sample of 11,079 subjects between the ages of 40 and 74 who were observed for 10 years after their initial information was collected.

Overall, 320 of their 11,079 subjects developed gout during the 10-year observation period.

This means that you should ideally never be obese at any stage of your life. Such people have the lowest gout risk.

But if you were once a food-loving, exercise-hating, poorly disciplined young adult, as many of us were, you should lose weight as early as possible before or during your middle age to reduce your risk.

You can completely reverse your gout independent of your body weight using the simple, natural steps explained here…