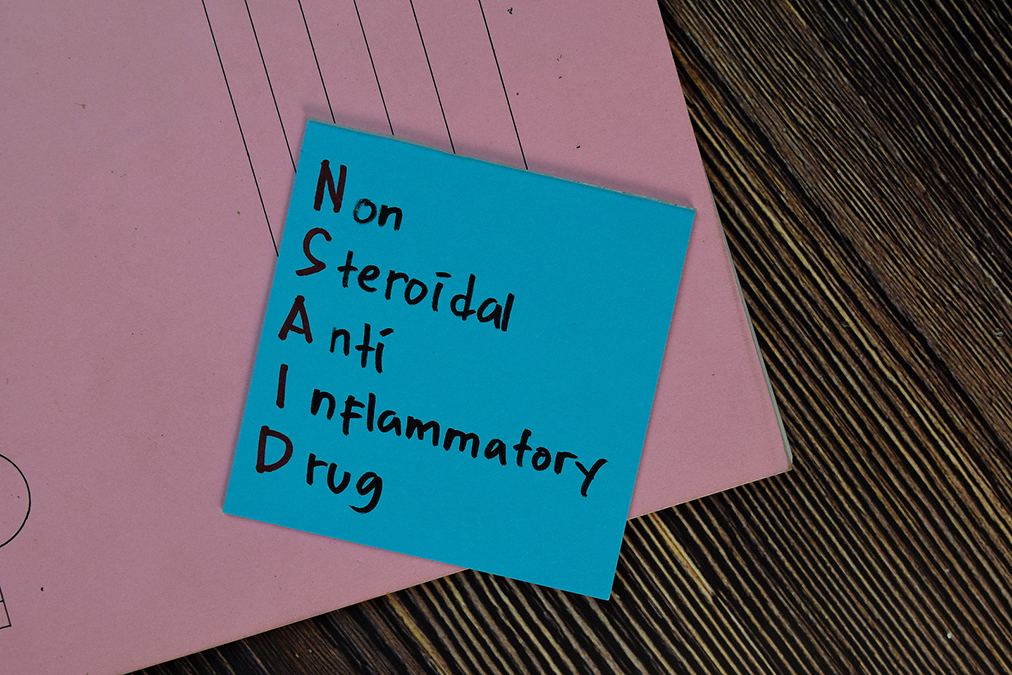 We tend to think that mild, over-the-counter medications are pretty safe.

They may cause some minor side effects but they’re not going to kill us, are they?

Think again, because a new Danish study proves that a ‘safe’ pain killer that doctors often recommend to actually improve cardiovascular health is not just dangerous—it will make a minor heart attack lethal!

Recently, Danish researchers conducted a meta-analysis of the medical histories of over 60,000 patients who had survived one heart attack, to look for relationships between a second heart attack and the use of over-the-counter medications.

What they found was that for patients who were prescribed blood-thinning medications like aspirin following the first heart attack, the rate of significant bleeding events increased sharply.

They also saw that for many patients, there was a startling increased risk of suffering a second heart attack for patients who also took non-steroidal anti-inflammatory drugs (NSAIDs) like ibuprofen. Risk also increased for suffering stroke, systemic arterial emboli, and cardiovascular death.

Medical establishments have taken notice and have been strongly warning practitioners never to prescribe, and to advise against the use of, NSAIDs following a myocardial infarction (MI).

But aspirin is very often wrongly recommended by doctors for people who have cardiovascular health issues such as blood clots. If you’re taking aspirin on a daily basis, talk to your doctor about stopping it if you have ever suffered a stroke or heart attack.

So, what’s a person to do when trying to prevent stroke and/or heart attack, but also suffering from arthritis or other chronic pain conditions where NSAIDs are widely used?

The good news is that these conditions can be healed naturally:

Now for the heart issue, the most important thing is to lower blood pressure. Discover how three easy exercises drop blood pressure below 120/80—starting today…

Or if high cholesterol is your concern, click here….