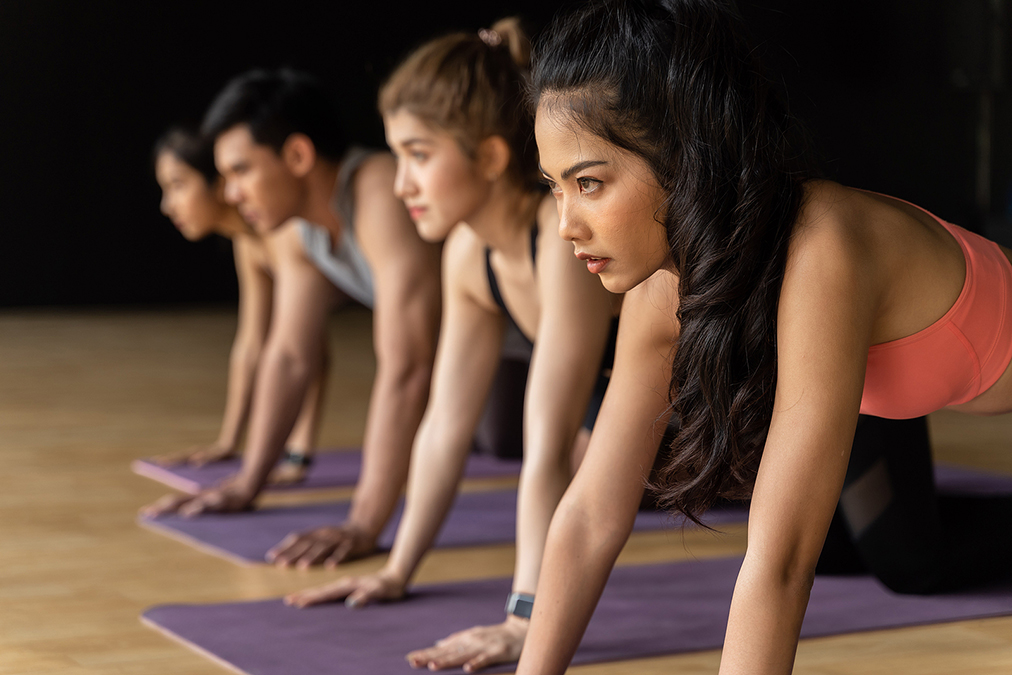 While most medical researchers are busy trying to invent drugs for Alzheimer’s and other types of dementia (with a 100 percent failure rate so far), a handful of scientists are looking for natural ways to achieve this (and they’re much more successful).

A breakthrough in research just published in the Journal of Alzheimer’s Disease reveals one of the simplest and most effective ways to fight off and even reverse this dreadful disease.

Firstly, previous studies have established that people with low blood flow to the brain were more likely than their peers to experience dementia or even mild cognitive impairment. The same was true for people with stiffness in the blood vessels leading to the brain.

Secondly, according to most published research, frequent aerobic exercise can improve the cognitive performance of elderly adults.

The authors of the new study wanted to know whether aerobic exercise could increase blood flow to the brain and if this mechanism was capable of improving cognitive abilities.

They recruited 70 people between the ages of 55 and 80, all of whom suffered from some level of mild cognitive impairment.

They initially gave them a series of cognitive tests, brain MRI scans, and physical fitness tests.

They then repeated the same tests and scans at the end of the year to see whether the participants exhibited more blood flow to the brain and less stiffness of the blood vessels leading to the brain.

The exercise program was not especially strenuous. It involved a form of moderate exercise such as fast walking for 30 to 40 minutes per session, three to five times per week.

The participants in both the exercise and stretching programs were observed for the first four to six weeks to make sure that they followed their schedules, after which they were given heart rate monitors to wear during the sessions.

The most important finding was that the aerobic exercise group showed an increase in blood flow to their brains after a year, as well as a decline in blood vessel stiffness. These did not change in the stretching group.

The researchers found an increase in the cognitive abilities of the aerobic exercise group, but because the study was possibly too small, they could not determine whether this finding was real or simply due to chance.

An increase in blood flow is assumed to precede an increase in cognitive abilities, so if the study had continued for longer than a year, they may have found a more definite improvement in cognition in the aerobic exercise group.

Interestingly, for years I’ve been teaching people to boost their oxygen delivery to the brain using easy breathing and body balance exercises that are much simpler and more effective than aerobic exercises. You can learn these simple brain booster exercises here…