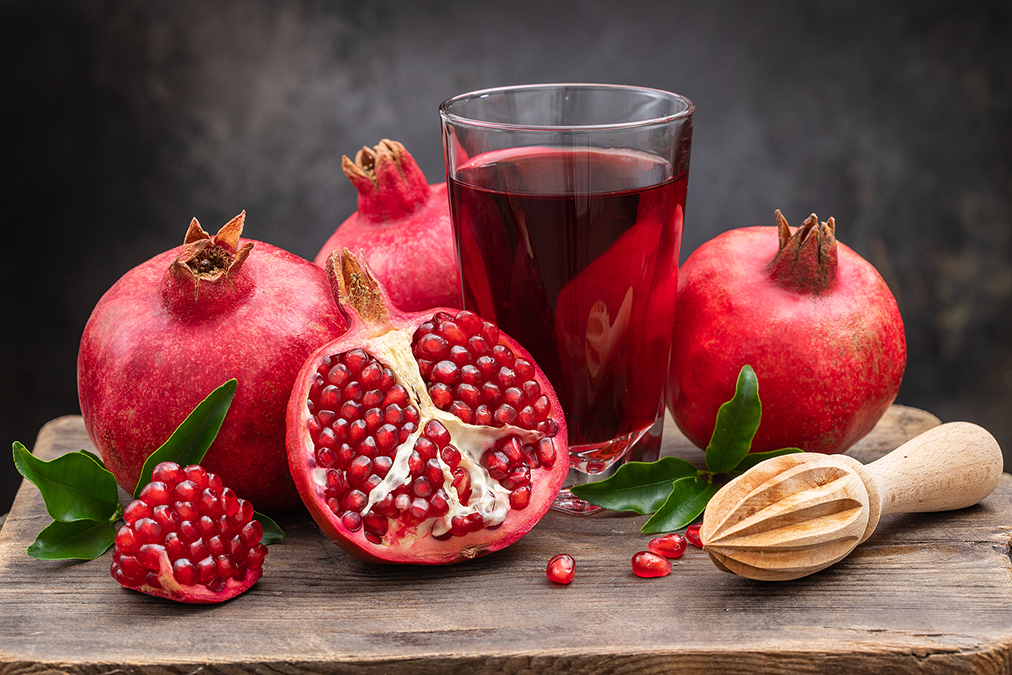 The big pharmaceutical companies would like you to think the only way to lower blood pressure is by taking drugs.

Can we blame them? It’s their business, after all!

The fact is, however, that high blood pressure can be cured using nothing but common, cheap foods and herbs.

Today, I’m going to tell you about five common ingredients you probably already have in your kitchen that can cure high blood pressure.

Participants with high blood pressure drank 16 ounces of pomegranate juice for four weeks. The result? Nearly 90 percent showed a reduction in blood pressure from an average 174 mm/Hg to 162 mm/Hg systolic.

And if that wasn’t enough, after a year the average had dropped to 154 mm/Hg (that’s 20 points). Even more amazingly, researchers saw a reduction in the thickness of carotid arteries by 35 percent in contrast to those in the placebo group, who showed an increase in arterial thickness.

You might, however, want to check with your physician before taking pomegranate juice as it can react with certain medications.

2) Celery—A recent study based in China, published by the National Institute of Health (NIH) hails celery as a great natural option for reducing blood pressure. More than 87 percent of the participants showed a reduction in blood pressure after consuming celery regularly.

The recipe they used is simple—mix celery juice with honey and drink it up, three times a day for a week.

Participants showed a reduction in both systolic and diastolic pressure. Celery is packed full of phthalides, a type of phytochemical that relaxes muscle tissues and increases blood flow in arteries and at the same times increases urine flow similar to prescription drugs.

3) Melatonin—It’s been used for years as a natural sleeping medicine with no side effects. But surprisingly, an Italian research study published in the American Journal of Hypertension shows it also brings blood pressure down while you sleep.

Researchers recruited a group of women. Some had high blood pressure, others didn’t. The women were then split into two groups.

Melatonin was given to one group and the other group was given a placebo. They found that melatonin was helpful for boosting a blood pressure drop in the night but had no effect on daytime readings.

4) Hawthorn—Hawthorn extract and hawthorn berries have been shown to have very good blood pressure-lowering effects, almost equivalent to prescription drugs. The best thing about hawthorn is that it not only lowers blood pressure, but also strengthens heart muscles.

A British study found that hawthorn was highly beneficial for diabetic patients with high blood pressure for lowering diastolic pressure. Hawthorn berries, rich in flavonoids, have also been used for treating many other conditions related to the heart. In fact, hawthorn is widely used in Europe to treat Class I and Class II heart failure. The recommended dose ranges from 160 to 1,800 mg.

5) Quercetin—A study published in the American Journal of Clinical Nutrition has reported that a 200 mg supplement of quercetin increased levels of nitric acid in the blood, thus dilating blood vessels and lowering blood pressure. The blood pressure-lowering effects of quercetin was found to be better than that of a commonly prescribed drug for hypertension.

But we saved the best for last. The most effective, quickest, and easiest ways to lower blood pressure naturally are three easy blood-pressure exercises. Thousands of readers have used these exercises successfully.