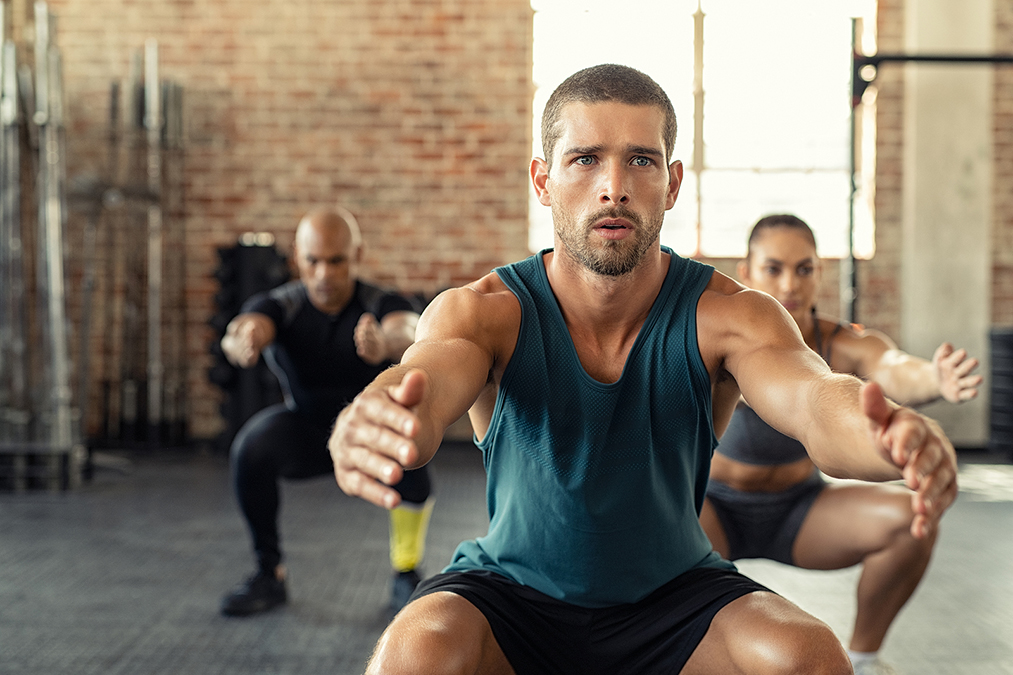 Acid-reflux drugs are incredibly unhealthy, even life-threatening, since they prevent your body from absorbing essential nutrients and can cause a wide range of conditions from depression to stomach cancer.

That is why a new study in the JAMA Internal Medicine champions the amazing effectiveness of five simple lifestyle changes on acid reflux.

Researchers from some of the most renowned academic research hospitals in Boston decided to mine the Nurses’ Health Study II for information to examine the effectiveness of five of the most commonly proposed lifestyle factors for treating acid reflux.

The Nurses’ Health Study II began in 1989 and is still running. It’s been collecting health and lifestyle information from its 116,671 female participants via questionnaires every two years. These included questions about acid reflux in 2005, 2009, 2013, and 2017, which gave the researchers plenty of data to work with.

They excluded participants for whom dietary information was unavailable, who had cancer, and who had acid reflux symptoms at the beginning of the study. This left them with a sample of 42,955 women aged between 42 and 62.

The five lifestyle factors they studied were normal body weight (body mass index between 18.5 and 25 kg/m2), 30 minutes of moderate to vigorous exercise daily, a sensible diet, never smoking, and drinking no more than two cups of coffee, tea, or soda daily.

These were their main findings:

1. Compared with participants who followed none of these lifestyle habits, those who followed all five experienced a 50 percent lower risk of acid-reflux symptoms.

2. 37 percent fewer people in the five-factor lifestyle group experienced acid reflux than those in the group that followed none of these healthy habits.

But a 50-percent reduction in acid reflux may not be enough if you’re already suffering. And there is even easier way to completely eliminate acid reflux using a few ingredients that you already have in your kitchen, as explained here…