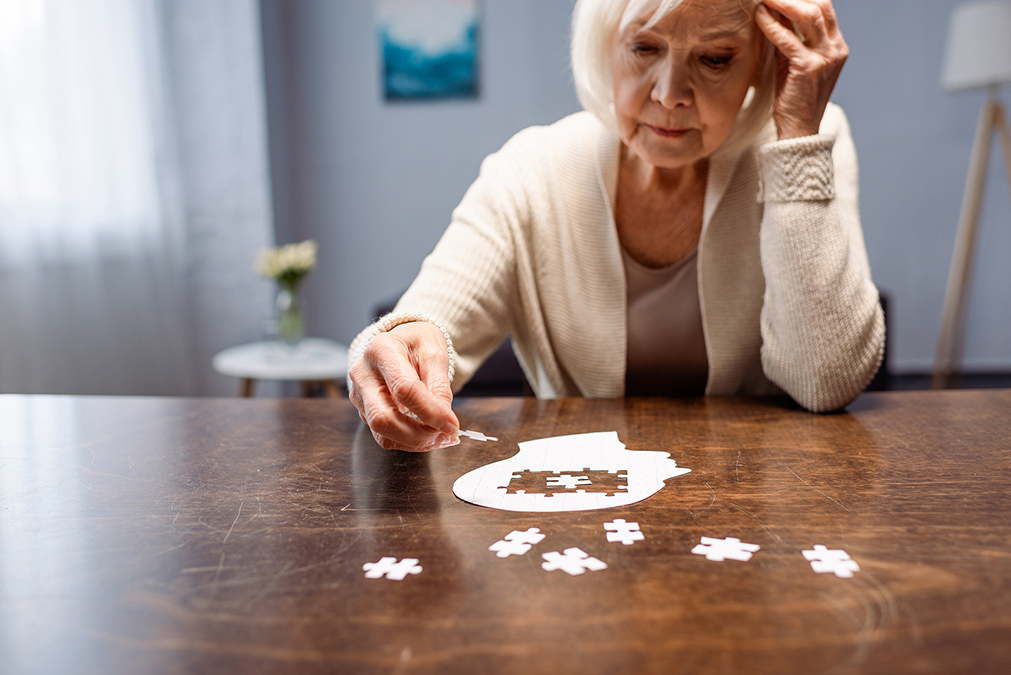 Hemochromatosis is one of the most common hereditary disorders among people of northern European ancestry.

It causes fatigue and dizziness and can be life-threatening if not treated correctly.

But a new study in the latest Journal of Alzheimer’s Disease reveals that it can also cause debilitating dementia.

The good news is that it’s relatively easy to heal hemochromatosis and avoid the dementia it causes.

Hemochromatosis involves the buildup of iron throughout the body—an interesting fact considering that scientists have known for some time that a build-up of iron in the brain occurs in people who develop dementia. This led researchers at the University of Exeter to wonder whether men with hemochromatosis genes were more likely than the general population to develop dementia as a result of such iron buildup.

Men most likely to develop hemochromatosis in their lives have two mutations of the HFE C282Y gene, men that scientists call p.C282Y homozygotes.

The researchers therefore wanted to investigate whether p.C282Y homozygotes were more likely than the general population to develop dementia.

They collected information that was already available in the UK Biobank, a huge long-term population study of the British population. They included only participants for whom follow-up hospitalization records were available for around 10 years.

They used 2,890 p.C282Y homozygotes, of whom 206 had brain MRI scans available. They also used 23,349 people who did not have a genetic predisposition to hemochromatosis.

They found the following:

Therefore, men who are genetically predisposed to hemochromatosis are more likely to develop dementia and delirium.

This study is important because hemochromatosis is treatable if it is caught in time. As such, these cases of dementia can be prevented.

Accordingly, if you know that you are genetically prone to hemochromatosis, which can be determined with a simple blood test, you can take action throughout your life to prevent it from getting out of control.

And if you already feel your brain needs a little boost, learn how to reverse Alzheimer’s and all other types of dementia using the simple technique explained here…