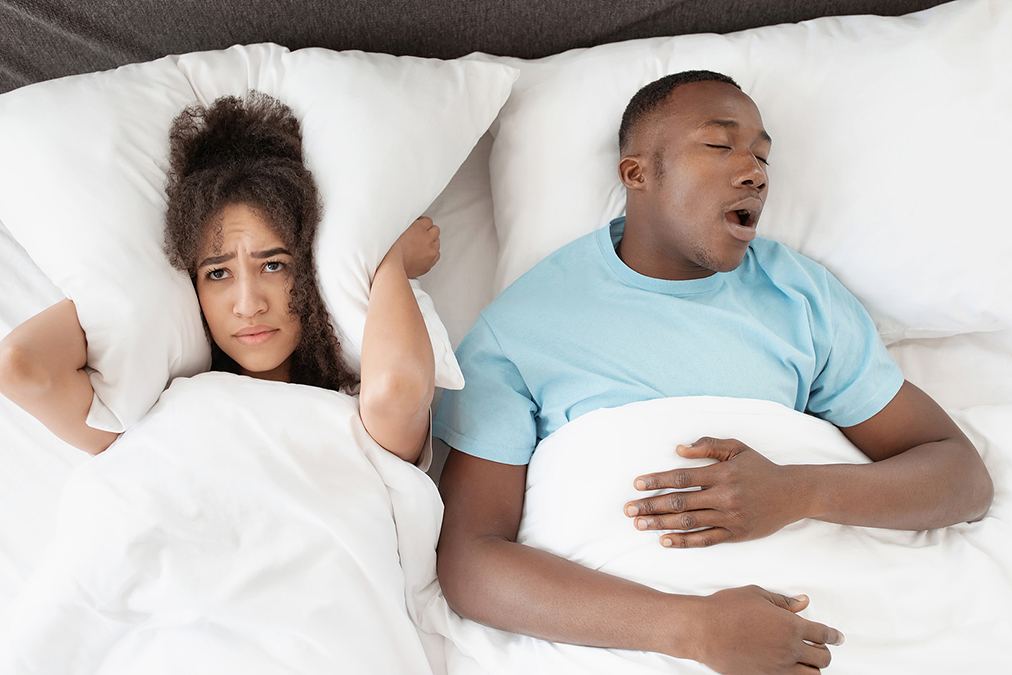 People with cardiovascular disease are much more likely than the rest of the population to develop sleep apnea.

A study in the Journal of Clinical Sleep Medicine now demonstrates how you can treat your sleep apnea while simultaneously treating the cardiovascular disease that may cause it.

Without the option of exercise, they cannot remove the primary cause of their sleep apnea and will, inevitably, continue to suffer from both.

A team of American and Australian scientists decided to investigate whether a sleep apnea treatment like CPAP (continuous positive airway pressure) offered an escape route from this vicious circle.

At the beginning of the study and again after six, 24, and 48 months, the subjects completed the Godin-Shepard Leisure Time Exercise Questionnaire to record their physical activity levels.

Those in the CPAP group reported 20% higher moderate physical activity levels than those in the normal heart care group. This meant exercise that was not necessarily a treadmill session, which qualifies as high-intensity activity, but which did include activities like brisk walking and stair climbing that can make up such a large percentage of our daily exercise quotas.

In addition, the CPAP group reported fewer limitations to vigorous exercise; limitations that would usually include exhaustion, aching muscles, lack of motivation, and so forth.

Lastly, subjects in the CPAP group were more likely than the other participants to meet the usual recommendation set by many health organizations of 150 minutes of vigorous exercise per week.

Therefore, CPAP can not only help you to sleep better; it can also help you to feel more energetic during the day, meaning that you can get the right amount of exercise. This in turn can help you to combat the cardiovascular disease that may be causing your sleep apnea.

The only problem with CPAP is that most people stop using it after a short while. That’s where our simple Stop Snoring and Sleep Apnea exercises come in.

These simple throat exercises open up the breathing passages and therefore eliminate both snoring and sleep apnea—sometimes on the very first night. Learn these easy exercises here…

And if your cholesterol is too high or your arteries are clogged, learn how cutting out one ingredient you didn’t even know you were consuming can normalize cholesterol levels and clear out clogged arteries starting today…