These Foods Cause Hemorrhoids 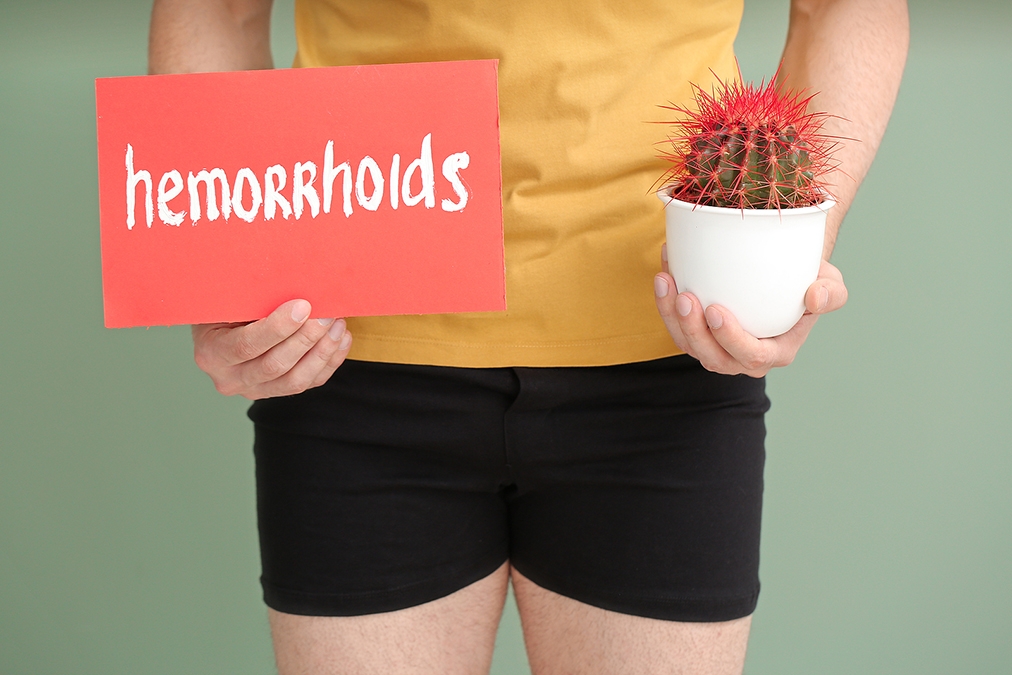 Traditional medicine seems to know precious little about the food types that cause and prevent hemorrhoids.

All that is officially said on the matter is that fiber can help to prevent them.

To close this gap in the research, the platform Preprints has just published a fascinating study that identifies the food types that are most associated with hemorrhoids.

Cut these foods out and you may quickly be hemorrhoid-free.

Researchers from Valencia in Spain recruited 410 patients with hemorrhoids and a further 401 age- and sex-matched control patients with whom to compare them as part of a comprehensive study.

They then conducted interviews with their participants to obtain demographic details as well as information about their typical intake of several food types. The researchers specifically focused on the food types that were often blamed for causing gastrointestinal problems.

1. Ethanol, under which they counted harsh-tasting and alcohol-laden spirits. They did not count wine and beer.
2. Caffeine/theine/theobromine, including coffee, tea, colas, and chocolate.
3. Capsaicin/piperine, including peppers and chili peppers and all foods that are seasoned with them.
4. Alliin, including onion and garlic.
5. Acids, including anything with an acidic taste like vinegar, pickled vegetables, orange, lemon, and everything that contained these.
6. Eugenol, including clove, ginger, curry, cinnamon, mustard, and anything that contained these.
7. Miscellaneous, including curcumin, cumin, fenugreek, cinnamon, nutmeg, and other similar chemicals.

Compared with infrequent consumers, high ethanol intake increased the subjects’ risk of hemorrhoids by 30%, high eugenol intake by 19%, caffeine/theine/theobromine by 11%, and acids by 8%.

Alliin and the miscellaneous food group were not associated with hemorrhoids at all.

So, if you have frequent attacks of hemorrhoids, you may want to try to exclude these food groups from your diet, especially ethanol, eugenol, caffeine/theine/theobromine, and acids.

But if you want to completely rid yourself of hemorrhoids for good, you should follow the simple steps explained here…