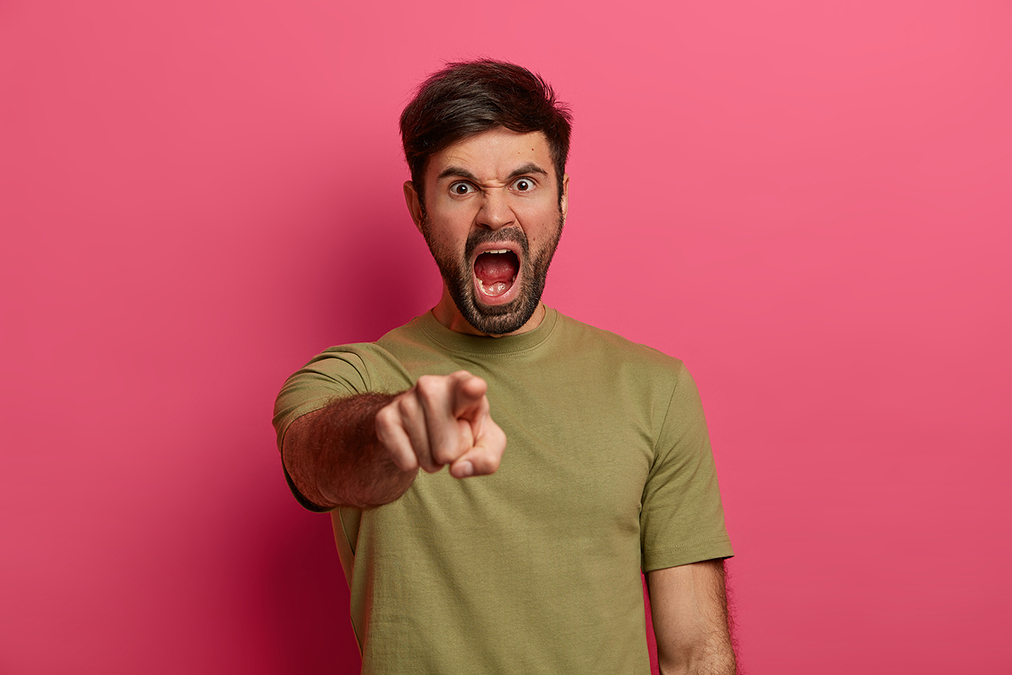 There is one common act that raises your risk of heart attack by 850% within two hours of doing this.

All of us do this once in a while but if you, like so many others, make a habit of doing this, it will eventually land you in the emergency room or worse.

A study was conducted by a research team from The University of Sydney and published in the European heart journal, Acute Cardiovascular Care.

In the study, 313 people who had just survived a heart attack were questioned about their emotional state just before their heart gave in.

Researchers found that having an angry outburst increased the patient’s risk of heart attack for the next two hours by 850%.

This result supports previous studies that have shown that angry outbursts increase the risk of heart attack by up to 9 times (900%) and the risk of stroke by up to 14 times (1400%).

The same study showed that having an anxiety attack also drastically increased the risk of suffering a heart attack.

The three most common types of angry eruptions that landed people in the emergency room were:

But an angry outburst is usually just the tip of the iceberg. It’s the end result of a buildup of stress that usually begins as a result of something trivial or petty. How many times have you argued with your spouse only to not even remember how it all started?

Our goal should be, therefore, to remove all stress from our bodies. To let go of the buildup of stress that among other things causes high blood pressure and heart attack.

Now, we can’t all live like Buddhist monks, untouched by the world we live in.

But there is a simple, easy method that thousands of readers have used to reboot their system and eliminate stress and high blood pressure from their bodies.

We call this method a “Focused Break.” It’s a set of three easy exercises proven to lower blood pressure and remove stress in only a few minutes.

There is no harm in trying them out, is there? So, to learn more and try the high blood pressure exercises for yourself, click here…

Or, if high cholesterol is your concern, click here for the #1 strategy to manage cholesterol…