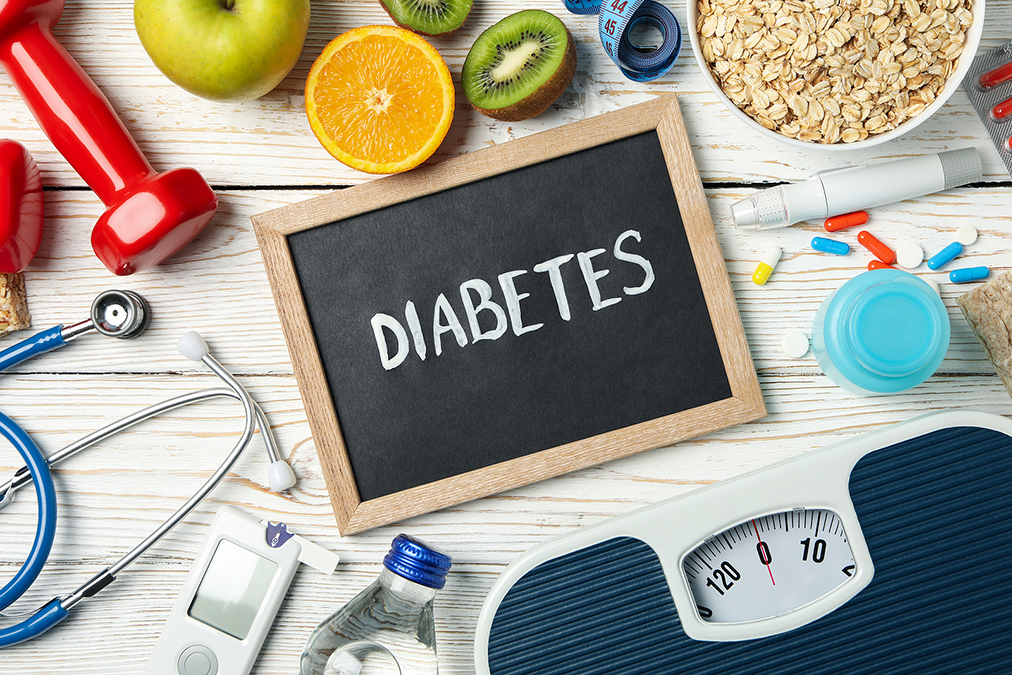 When making decisions about our health, we sometimes need to choose between two evils. Should we, for example, take medication that causes side effects or risk not treating a disease that could potentially kill us?

Natural remedies usually provide the best of both worlds (if we don’t mind putting in a little work and effort).

But a new study in the journal Diabetologia presents us with one of those catch-22 choices when trying to naturally heal type 2 diabetes.

Researchers from the Chinese University of Hong Kong and Utrecht University have noticed that approximately 91% of people around the world live in areas where air pollutant levels exceed those deemed healthy by the World Health Organization. This presents a dilemma for those who need to exercise outdoors to prevent or treat diabetes, as studies have shown that air pollution contributes to the negative effects of diabetes.

The researchers selected 156,314 non-diabetic Taiwanese adults who had joined a large longitudinal study between 2001 and 2016. They were given frequent medical examinations to identify medical conditions like diabetes.

The average level of particulate matter with a size of 2.5 micrometers and smaller (PM2.5) was estimated for each participant’s address using aerosol optical depth data from the Moderate Resolution Imaging Spectroradiometer installed in NASA satellites. PM2.5 is a combination of all the chemicals that together constitute air pollution.

They also asked their participants to complete a questionnaire to obtain information about their levels of physical exercise and a whole range of other demographic and lifestyle details.

With all this information at hand, they could compare the effects of exercise and pollution on diabetes.

In fact, together low physical activity and high PM2.5 exposure were such powerful predictors of diabetes that they increased the participants’ risk for diabetes by 64% compared with highly active participants exposed to low PM2.5.

However, they also found that people who were highly physically active benefited from exercise regardless of whether they lived in a high or a low PM2.5 exposure area.

Surprisingly, air pollution seemed almost irrelevant for highly active people, as they all benefited equally from exercise regardless of exposure to pollutants.

But exercise and pollution are just two pieces of the pie. If you want to completely reverse your type 2 diabetes, you must follow the three steps explained here…