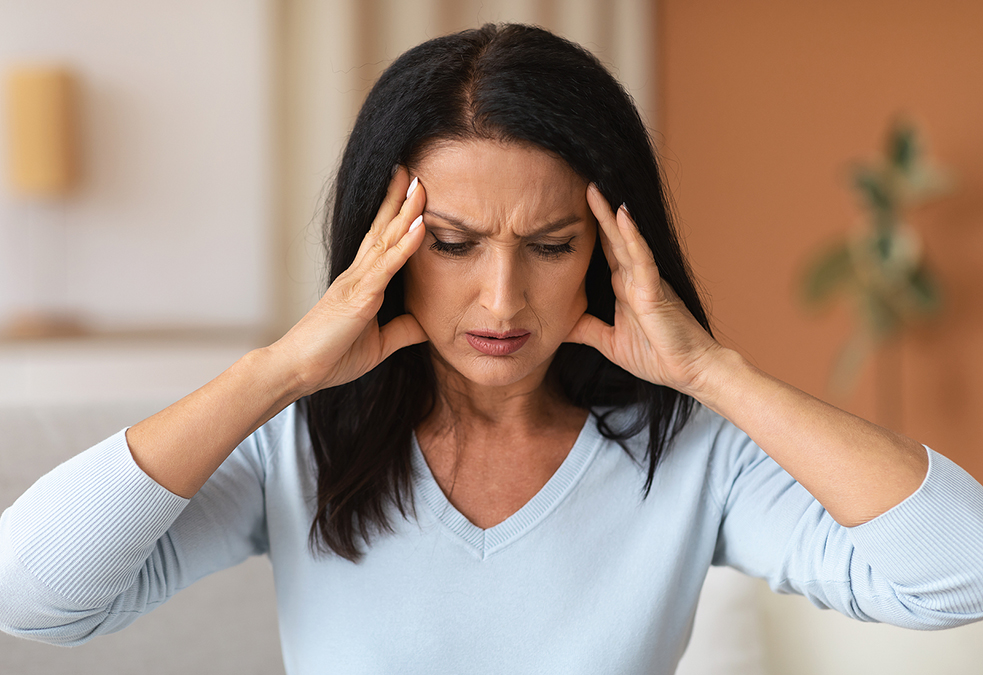 Or, you could say it reveals the amazing ability of people to heal themselves of vertigo.

Because after receiving info on a simple way to heal vertigo, the self-help group fared much better than the group guided by doctors.

A total of 296 vertigo sufferers, aged 50+, were either sent for face-to-face visits to a doctor or were directed to a simple website with information and techniques to battle vertigo.

A vestibular rehabilitation website was compiled by health psychology and primary care researchers at the University of Southampton. It included video demonstrations, text directions, personal feedback, and cognitive-behavioral coping strategies.

You can find the site here…

The general practitioners to whom the other group was sent served at 54 primary care facilities in the south of England.

To measure the severity of their vertigo, the researchers gave the participants the Vertigo Symptom Scale–Short Form at the beginning of the study, after three months, and again after six months.

By the end of both the three-month and the six-month periods, the vestibular rehabilitation group had less vertigo than the general practitioner group.

Moreover, after both of these periods, the vertigo-related disability scores were also much lower in the vestibular rehabilitation group than among their peers who received the standard treatment.

This shows that people can often achieve much better results from taking charge of their conditions themselves than from relying on doctors that may sometimes be misguided.

But even better than vestibular rehabilitation are simple sets of vertigo and dizziness exercises, found here, that work almost instantly…