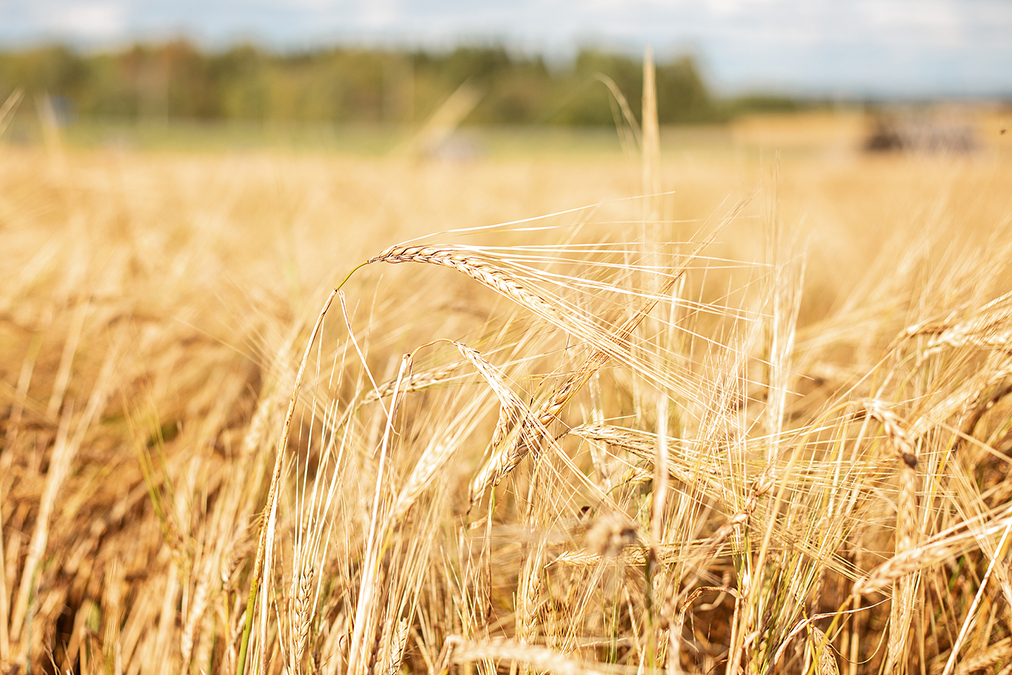 The old thinking was that eating food low in cholesterol would lower our blood cholesterol.

This has been debunked because your body actually makes most of the blood cholesterol itself. It has very little to do with what you eat.

However, a new study published in The British Journal of Nutrition reveals the mechanism through which a common animal feed can lower cholesterol in humans in a completely different way.

It actually helps your body eat up its own blood cholesterol.

More than 50% of barley produced in the United States becomes animal feed, but it is actually a very healthy human food.

In this new study, scientists gave 30 student participants either a barley breakfast or a control diet for five weeks. All of the students began the study with moderately high cholesterol.

They found that the barley eaters had lower cholesterol than the others, while their bodies’ cholesterol production and absorption remained the same.

Where they did find a difference was in bile acid production, with the barley eaters producing a lot more than the normal eaters did.

How does this work?

1. The beta-glucan fiber in barley prevents your body from absorbing bile acids from your intestine, causing them to be excreted in your stool.

2. As a result, the bile acid level in your liver drops, which prompts your body to produce more.

3. The liver secretes the enzyme cholesterol 7-a hydroxylase, which converts cholesterol to bile acids.

This makes barley, or a supplement made of beta-glucan, a good dietary intervention against high cholesterol.

But that’s just one piece of the puzzle to clean your arteries. Here is how I got my cholesterol under control and cleared out my 93% clogged arteries, by cutting out just one ingredient you may not even know you’re consuming…