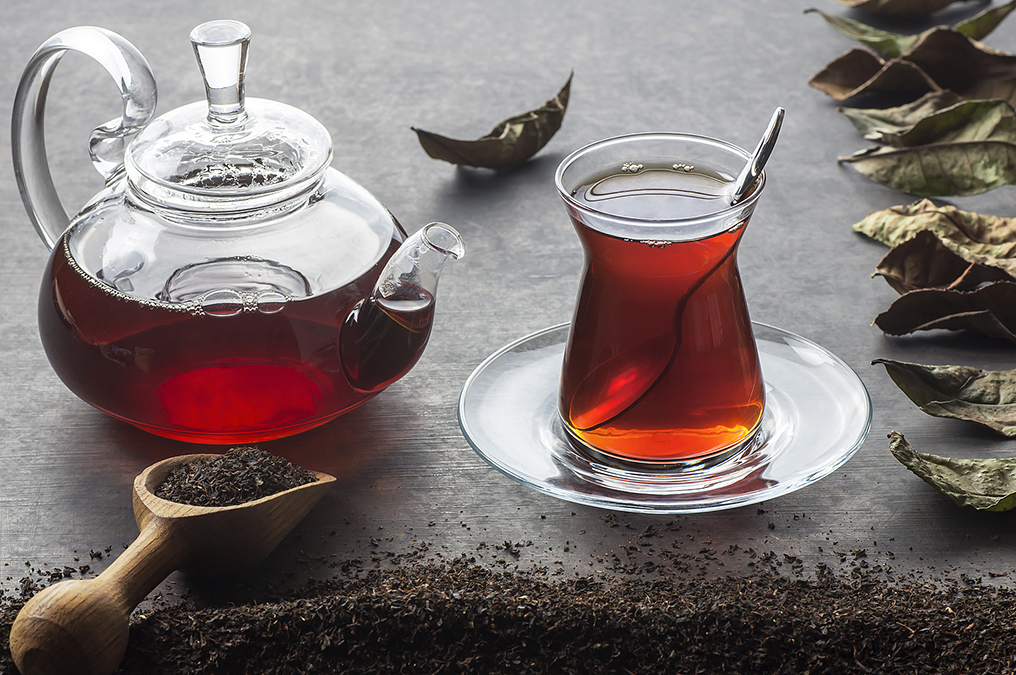 You have probably heard about the health benefits of green tea again and again.

Then you’ll be happy to learn that researchers from Mahidol University in Bangkok have recently published a study in the Asia Pacific Journal of Clinical Nutrition showing that another (much more popular) tea is just as good or even better for treating type-2 diabetes.

In fact, it prevents spikes in blood sugar even after consuming pure sugar.

Researchers recruited 24 subjects aged 20–60. Some were prediabetic and the others had normal glucose control.

They gave the participants a sugar drink followed by either black tea or caramel-colored water with no health properties.

In other words, black tea can keep your glucose levels down, even after consuming sugar that would usually spike your blood sugar.

The compound in black tea responsible for this effect is probably black tea polymerized polyphenol (BTPP). Based on previous studies, the authors suggested that this has antioxidant, anti-inflammatory, and blood pressure-lowering effects. Apparently, it blocks our bodies from absorbing carbohydrates.

In fact, other studies have shown that countries (and areas) where black tea consumption is high have lower rates of type-2 diabetes.

But drinking black tea alone is probably not going to be enough to cure type-2 diabetes if you already have it. For that, you need to follow the 3 steps found here…