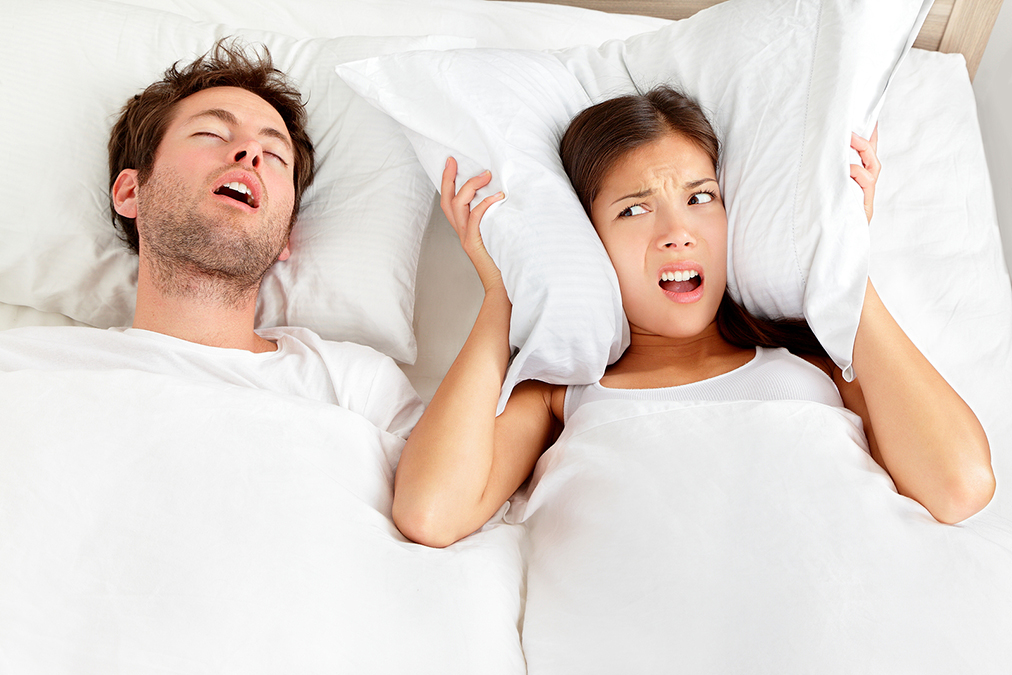 One of the most serious effects of sleep apnea is the onset of dementia, according to a study published in the latest Annals of the American Thoracic Society. It can happen at any age.

The good news is that you can cure sleep apnea and dementia using the same simple method.

But they wanted to know whether mild cognitive impairment was also more common in people with sleep apnea, including those with or without cardiovascular disease.

If you have trouble recalling things from memory, have trouble concentrating on your work, struggle to make simple mathematical calculations in your head, or find that your reasoning and decision-making take longer than they used to, you probably have some level of mild cognitive impairment.

The Mayo Clinic describes this as the stage between normal cognitive decline (which occurs in most aging individuals) and the more serious condition of dementia.

For two reasons, it is important to identify the causes of mild cognitive impairment so that it can be addressed.

First, people need properly functioning thinking abilities to work productively. Second, since elderly people with mild cognitive impairment are more likely to develop dementia, we need to prevent it where we can.

Thus, the Canadian researchers wanted to know whether sleep apnea is a causal factor behind mild cognitive impairment.

For this study, they enrolled 1,084 people who had been referred to three sleep centers with suspected sleep apnea.

They were first given either a home-based sleep apnea test or a full polysomnography (sleep test) in the laboratory.

The researchers then asked them to complete a collection of cognitive tests to measure their learning, coding, and memory: the Montreal Cognitive Assessment Test, the Rey Auditory Verbal Learning Test, and the WAIS-IV Digit-Symbol Coding subtest of information processing speed.

The scientists also collected their sleep and medical histories to exclude factors like cardiovascular disease that could potentially distort their findings.

Their most important finding was that people with moderate or severe sleep apnea were approximately 70% more likely to have mild cognitive impairment than people without this sleep breathing disorder.

Overall, 47.9% of all sleep apnea patients were cognitively impaired; this rose to 55.3% in those with moderate and severe sleep apnea.

This comes as no surprise, since we have long known that the primary underlying cause of all types of dementia is lack of oxygen to the brain. And sleep apnea robs you of oxygen, leading directly to dementia.

Fortunately, there are easy home exercises you can do to load your brain with oxygen to stop or even reverse the onset of dementia. Learn these easy exercises here…

And if you snore or suffer from sleep apnea, you can do these simple throat exercises to open up your breathing passages and stop your snoring and sleep apnea…