80% of High Blood Pressure Cases Caused By This Single Thing 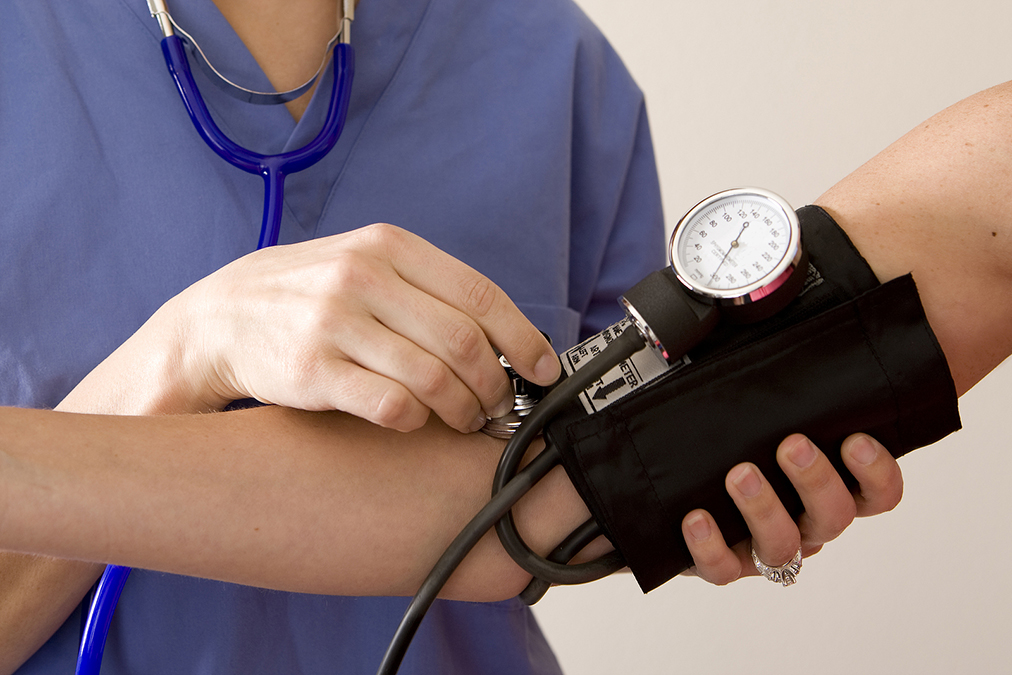 One challenge in treating high blood pressure is that there seem to be so many factors that affect this disease.

A bad diet, lack of exercise, high cholesterol, and obesity are just a few examples of the hundreds of things considered to cause high blood pressure.

In a new study published in the journal Cell, the researchers tested the effects of leptin on high blood pressure. Leptin is a hormone that, among other things, regulates appetite, metabolism, and body fat storage.

More body fat causes more leptin to circulate in the bloodstream. The researchers found that this tends to increase blood pressure. This is one reason that obesity and high blood pressure so often go hand in hand.

These scientists claim that high leptin levels may be the cause of up to 80% of all high blood pressure cases.

But that’s not the end of the story, because not everyone who has high blood pressure is obese, and vice versa.

But mice are not humans. So next, the researchers hunted down a group of people who were obese, with high leptin levels. However, either genetically or because of a disease, these people’s brains didn’t process leptin as effectively as normal. Without exception, these people had normal blood pressures, despite obesity.

What about slim people, then? Maybe some people just have more sensitive leptin receptors in their brains. So even if they’re not obese and their leptin levels are normal, their brains still trigger an elevation in blood pressure.

But does this mean that the solution is to just tone down the leptin receptors in the brain (as the researchers indicated)?

No, that’s just another way to use drugs to unbalance your system. And these drugs will always come with serious side effects and mess up something else in the process.

When your brain is reacting to leptin, it is correctly saying that something is wrong. Being obese puts extreme stress on your body. And a functional way to deal with any stress is to raise blood pressure.

If you’re not obese and still have high blood pressure, it means that your brain is reacting to some other kind of stress. And stress accumulates. Yes, forcing leptin down could lower blood pressure (because it’s one of many influences), but it doesn’t address the real underlying stress.

Only your brain regulates your blood pressure. It gets messages from your body and senses, which it processes to decide how high your blood pressure should be (did you get an unexpected expense, have your arteries narrowed, etc.) But, just like the CEO of a major corporation, your brain makes the final decision.

The problem is that your brain gets used to firing off high blood pressure orders. It becomes an unconscious habit. And just like other bad habits, this habit needs to be broken.

The method I use to break this “habit of high blood pressure” is something I call a Focused Break.

Throughout the years, thousands of clients have used these easy Focused Break exercises to successfully lower their blood pressure to a healthy level.

This is by far the easiest and most effective method I know to drop blood pressure permanently.

Learn how the simple Focused Break exercises work, and try them out for yourself…