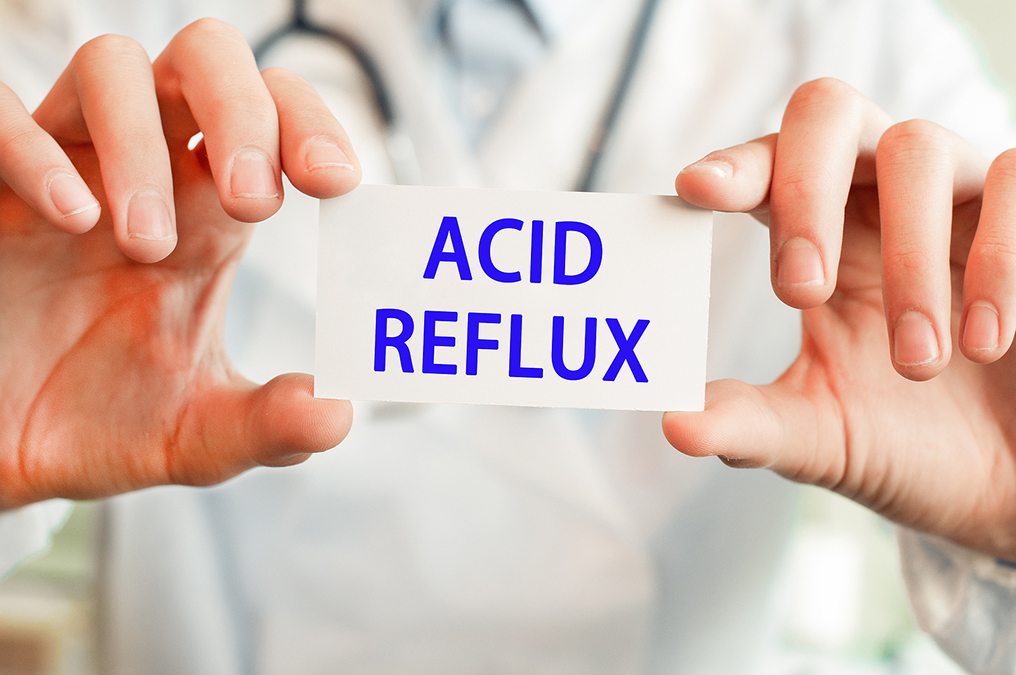 No, not if you make this one change in how you manage your acid reflux.

This is because a new study published in the journal Gut reveals that on top of numerous other dire consequences, this treatment method for acid reflux causes type 2 diabetes.

Altogether, these studies had 204,689 participants who were observed over a period of 9 to 13 years. They were free of diabetes at the beginning of the study period.

The information collected by these studies included the participants’ demographic details and the results of medical checkups that included blood tests, medication use, dietary information, lifestyle habits, and physical exercise levels.

During the follow-up period, there were 10,105 cases of diabetes over more than two million person-years. When the researchers compared these cases with the information regarding PPI use, they found that people who regularly took PPIs had a 24% higher risk of type II diabetes than those who did not take it regularly.

They defined regular use as twice a week for two years, which is, of course, far less often than these drugs are customarily taken by people with chronic acid reflux and/or stomach ulcers.

The risk for those who took their PPIs twice a week for more than two years increased to 35% when compared with those who did not take any of them. The same was true for people who took more than two courses of PPIs per week.

But type 2 diabetes is probably the least of your problems if you suffer acid reflux. Here is how I got rid of mine before it almost killed me (literally)…