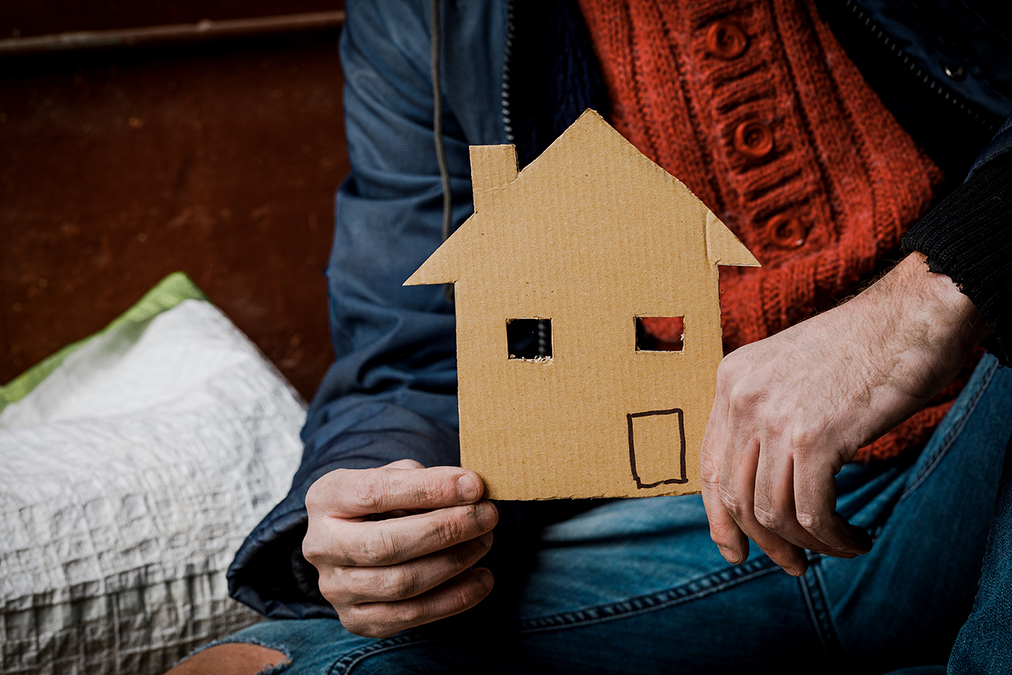 Your home address can say a lot about your risk of dying from a heart attack. Sometimes more than your doctor.

The first study was presented at the American Heart Association’s virtual Scientific Sessions and has not yet appeared in a scientific journal.

Its authors found 2,097 people who had had heart attacks before age 50. They were specifically interested in the mortality rates of people who suffered heart attacks while they were relatively young, as this is currently on the rise.

They used the area deprivation index to divide the subjects into three groups. This index categorizes American neighborhoods by the sociodemographic characteristics of education level, income level, employment, and housing quality.

They found that people who lived in more disadvantaged neighborhoods had a greater chance of dying within the first 11 years after their heart attacks.

This finding is important because, as people seem to be having heart attacks earlier in life, it is important to work out how to facilitate their survival until old age.

In earlier studies, the researchers attributed the low survival rates of disadvantaged heart attack sufferers to the facts that they could not afford healthy food and other health resources, they did not have health insurance, they were exposed to more environmental pollutants, they were victims of discrimination and racism, and especially that they suffered the physiological stress of living in disadvantaged environments.

The second study, published in the European Heart Journal, discovered that homeless adults were twice as likely as their housed peers to have some form of heart disease.

Using previously collected data, the researchers compared 8,482 homeless adults with 32,134 housed adults who lived in the same areas and were the same ages and genders.

They had an increased risk for angina, stroke, heart attack, heart failure, and peripheral vascular disease, which is reduced circulation of blood, especially to the legs.

Homeless people were also more likely to have common risk factors for heart disease, including smoking, drinking, irregular heartbeat, diabetes, and so forth.

During the study period between 1998 and 2019, three times more homeless men and twice as many homeless women developed heart disease compared to their housed peers.

Much like the authors of the previous study, these researchers concluded that we should address the risk factors that give rise to heart disease as early as possible in this disadvantaged community.

Now, I hope you’re not homeless, but that won’t save you from a heart attack and other cardiovascular diseases. For that, you need to lower your cholesterol level by cutting out this ONE ingredient you didn’t even know you were consuming.

Or, if your blood pressure is too high, learn how these three easy exercises will drop it down below 120/80 (as soon as today)…