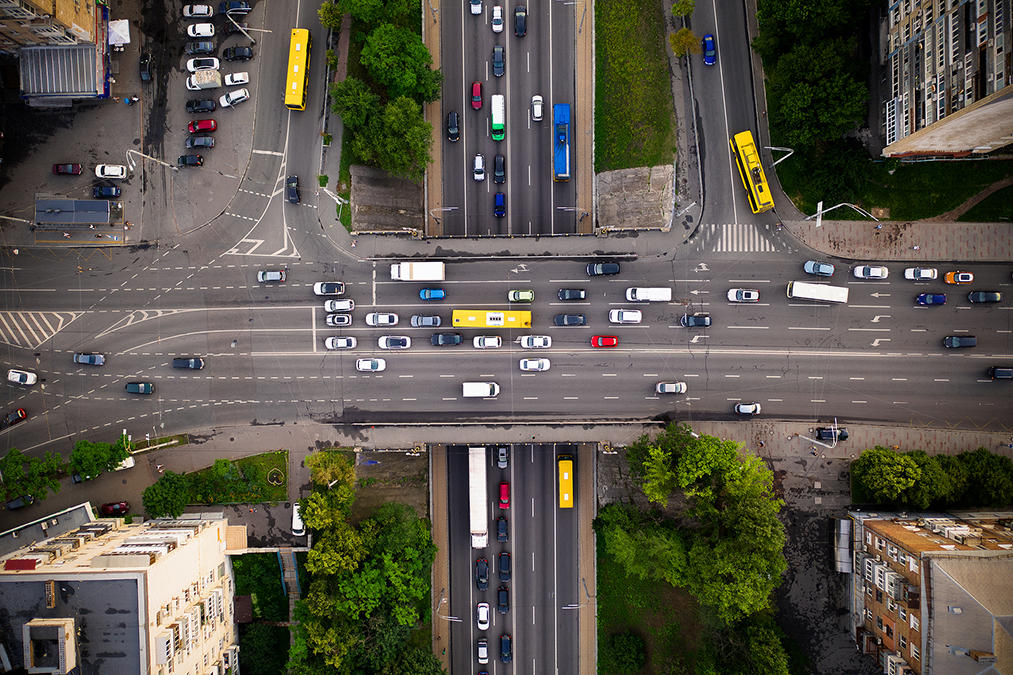 High blood pressure is often referred to as “the silent killer;” its causes and effects are considered sneaky and hard to detect.

The worst part is that you’re exposed to this every single day, and without a shadow of doubt, it’s affecting your health.

Researchers measured pollution in the homes of 280 women in rural China. Their blood pressure was then measured, and the two were compared.

There were two major types of pollution from which these women suffered.

One was the pollution from the open fire stoves used for cooking, which raised the women’s systolic blood pressure almost five points on its own.

However, having a highway close by tripled the bad effects of the open stoves on the women’s blood pressure.

The study shows just how dangerous air pollution is for our health. Most of us living in the western world don’t cook on an open wood or coal fire inside our houses.

But we’re constantly surrounded by traffic and often live near a highway. These conditions have repeatedly been proven to raise people’s blood pressure, not only from the air pollution but also from the sensory stress of the traffic noise.

If you have to be around a lot of traffic, try to counteract it by spending time in nature. Go for a walk in areas with lots of trees and no cars. Your health will thank you.

The good news is that if you have high blood pressure, it’s relatively easy to lower it, no matter what caused it in the first place. All you need are the easy exercises found here…