The Easiest Way to Tackle ED 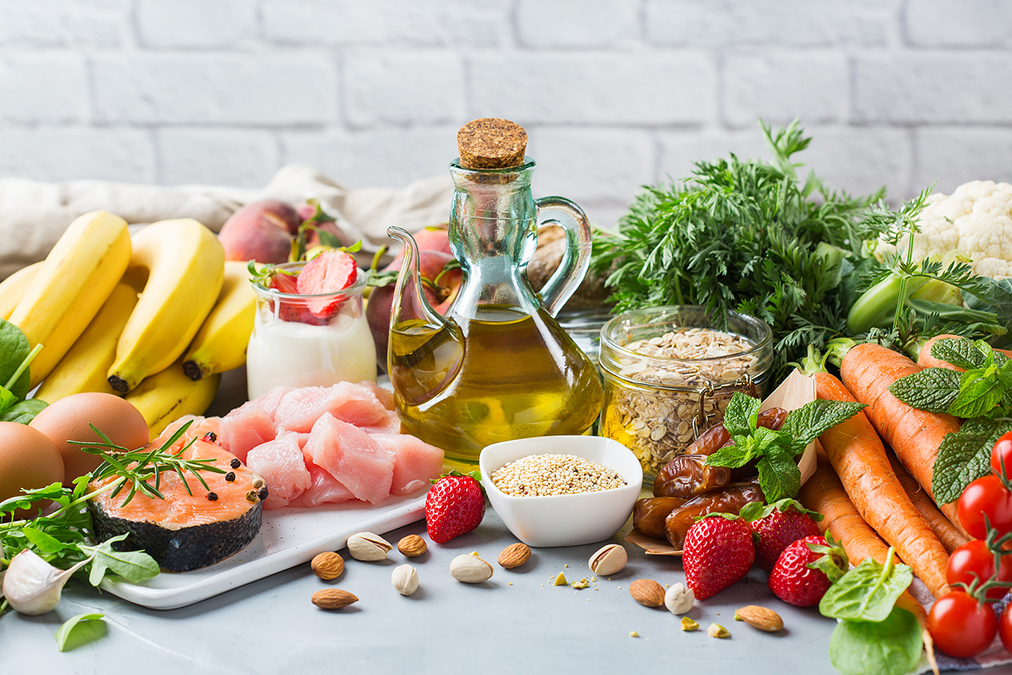 Most men think it’s a complicated task to overcome ED and even that it’s incurable.

Many try strong medications or hormonal therapies with horrendous side effects.

It may therefore come as a surprise to you how simple and effective the method is that was proven in a new study published in JAMA Network Open.

It has no side effects other than lower blood pressure and cholesterol, improved blood sugar levels, and other health markers. Plus, of course, drastically increased stamina.

In fact, the authors of the new study point to some previous studies that show that ED can be used to predict future cases of cardiovascular disease.

We already know that healthy dieting is one of the most effective recommendations against cardiovascular disease, so the researchers wondered whether it worked for ED too. After all, it is difficult to motivate men to adopt a healthy diet to address some potential future heart disease, but if you tell them to do so to prevent or treat ED, they might just be motivated enough.

They obtained their data from the Health Professionals Follow-up Study, which ran between 1998 and 2014. The subjects were 21,469 male health professionals who were between ages 40 and 75 in 1998 and who did not have ED, diabetes, or heart disease at the beginning of the study.

They were given food frequency questionnaires every four years to establish their food and nutrient intake. The authors of this study then used a Mediterranean diet score and the Alternative Healthy Eating Index 2010 score to rank them according to the health of their diets.

The subjects were also given questionnaires every four years to assess their levels of ED.

The Alternative Healthy Eating Index 2010 also cut ED risk, especially for men below 60, where it reduced their risk by 22%.

These two diets are relatively similar.

But eating healthy is not going to be enough to completely cure ED if you already suffer from it. For that, you need to do these effortless home “exercises” for a few minutes…