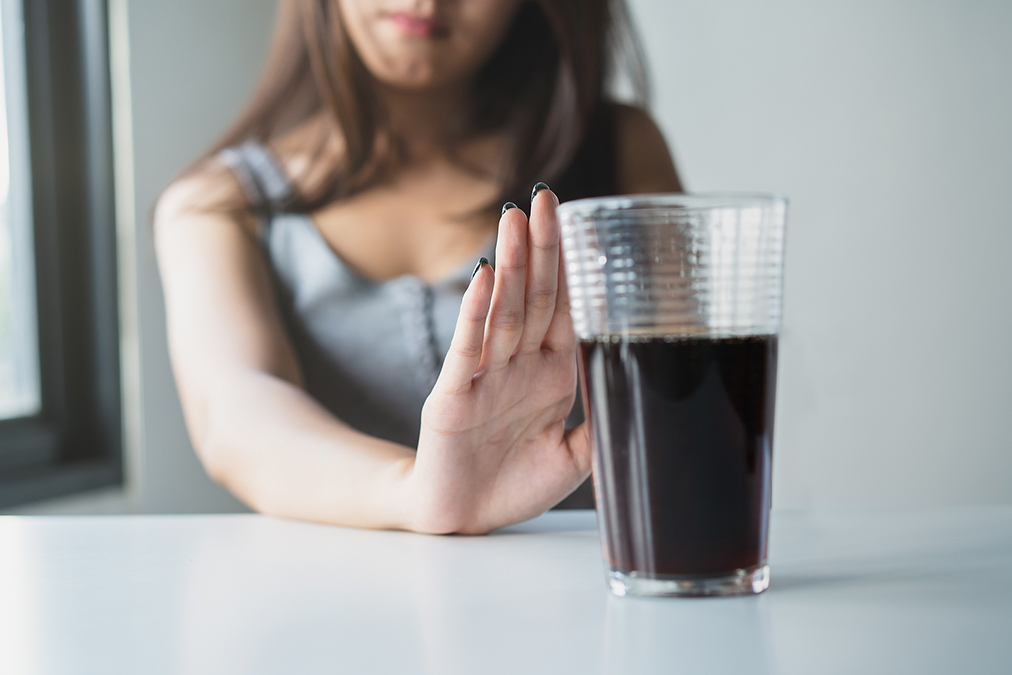 Here’s an easy way to reduce the risk of death from cardiovascular disease by 50%.

Just drink less of this popular refreshment (and most people think this drink is healthy!).

Really. That’s all you have to do. How neat is that?

A research group from Iowa University observed the consumption of diet drinks among 59,614 participants in the Women’s Health Initiative Observational Study.

The participants’ average age was 62.8 and none had a prior history of cardiovascular disease at the beginning of the study.

The researchers divided participants into five groups based on how many diet drinks they consumed per week.

Ten years later, the verdict was out: 8.5% of those who drank 14 or more diet drinks per week had experienced a primary cardiovascular event.

Those who consumed more than two diet beverages per day were 30% more likely to suffer from heart disease and 50% more likely to die from cardiovascular-related conditions than those who never consumed diet drinks.

The cause is the dangerous aspartame sweetener in diet sodas.

Aspartame breaks down into dangerous chemicals including methanol, formaldehyde, and formic acid. Even regular soda drinks are healthier than diet ones, but only when consumed in moderation.

But water is best—so leave the rest.

However, diet sodas are not the worst thing for your heart. To completely cut out all cholesterol buildup in your arteries, cut out this one ingredient you didn’t even know you were consuming…