This Food Causes Arthritis (cut it out) 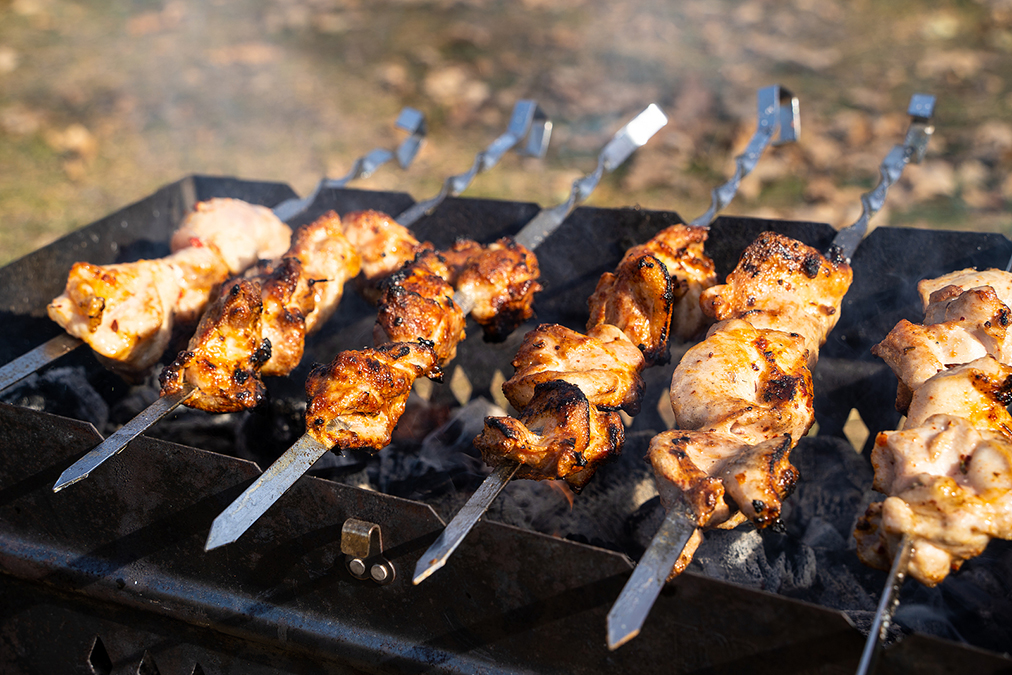 Arthritis is usually considered a chronic, incurable disease. More often than not, it is caused by genetic factors.

But a new study published in BMC Nutrition & Metabolism shows that you can prevent it by cutting out specific foods and loading up on others.

The research team noted previous studies that linked specific foods to reducing arthritis risk, but they wanted to answer a bigger question—what dietary pattern could cut the risk?

They recruited 100 newly diagnosed rheumatoid arthritis patients and 197 healthy subjects. Those with a history of heart disease, kidney disease, cancer, and other chronic diseases were excluded. So were consumers of alcohol and people who consumed less than 800 or more than 4,200 calories per day.

They gave the participants a 168-item questionnaire to record their food intake. They had to say how often they consumed each item during the previous year: never, 2–3 times per month, once a week, 2–4 times per week, 5–6 times per week, or daily.

Based on the portions the subjects reported, the researchers calculated how many grams per day they ate of each food item.

They divided the foods into 32 categories based on their nutrients to identify dietary patterns.

They also investigated their subjects’ weight, height, education, employment, medical history, drug consumption, and so forth to ensure that none of these affected their findings.

They attributed these findings primarily to the inflammation caused by the unhealthy diet.

They stated that previous studies had found that red meat and processed meats caused inflammation, especially the arachidonic acid in red meat. Sugary treats and beverages are also pro-inflammatory.

This finally proves that the right diet can prevent arthritis. But to completely reverse it, you need a more specific plan. Here is the exact three-step strategy that thousands of readers have used to reverse their arthritis in days…