This “Bad” Ingredient Cuts Blood Pressure in Half 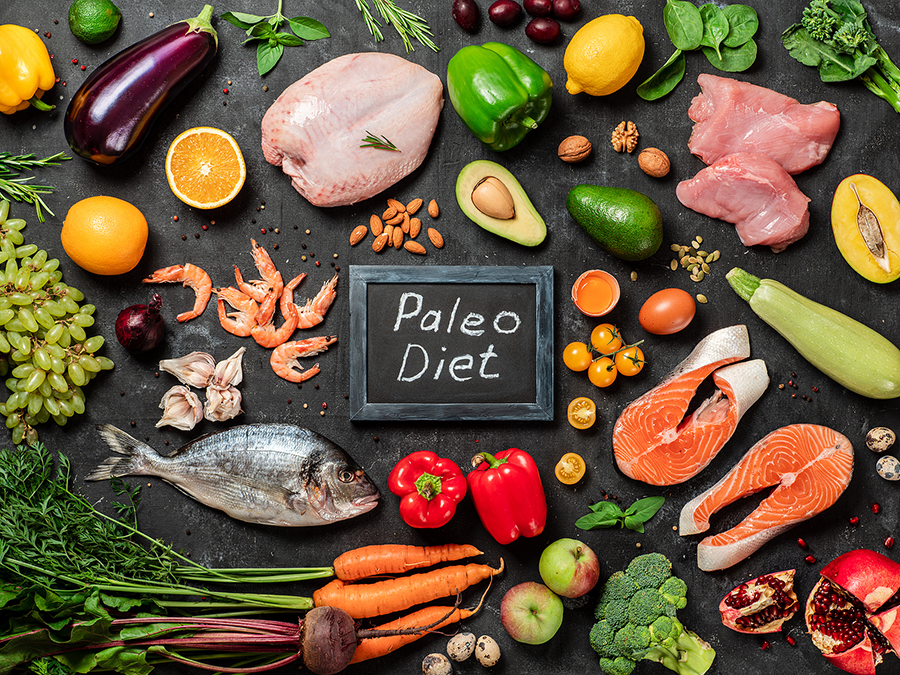 Now this may go against everything you’ve ever heard about how to lower blood pressure.

In fact, this may prove that you were right all along and the doctors and other “health experts” were leading you the wrong way, telling you to cut down on this one ingredient.

Because according to a new study published in the American Journal of Hypertension, doubling up on this one ingredient actually lowers your blood pressure and cuts your risk of a heart attack in half.

Many people have achieved amazing results from following it.

But there is a bonus; according to research conducted by a team from Boston University, this diet is also a great way to bring your blood pressure down.

The secret lies in the biggest component of the diet – proteins.

The researchers tracked the blood pressure readings of 1,361 participants over a period of 11.3 years. In this period, they found that those who consumed the largest amount of protein (about 102 grams every day) had consistently low blood pressure readings compared to those who consumed the least amount of protein (about 58 grams per day).

There could be many reasons for this. It is possible that those who include lots of protein in their diet generally choose a healthy diet that is crucial for maintaining healthy blood pressure. Also, when you consume more protein, it can make you feel fuller and less likely to snack on high-calorie foods—resulting in ideal weight, which in turn benefits blood pressure.

But that’s not all—proteins also have some direct effects. Certain amino acids like arginine help dilate blood vessels and lower blood pressure as a result.

To make the high-protein approach even more effective, you should also consume a lot of fiber.

According to the study, those who consumed a diet rich in both protein and fiber had a 51% lower risk of developing heart disease.

But if you’re tired of different diets and endless nutritional rules, or if you just want to go straight to the most powerful method to lower blood pressure naturally, check out these three easy exercises guaranteed to bring your blood pressure down to a healthy level—TODAY…