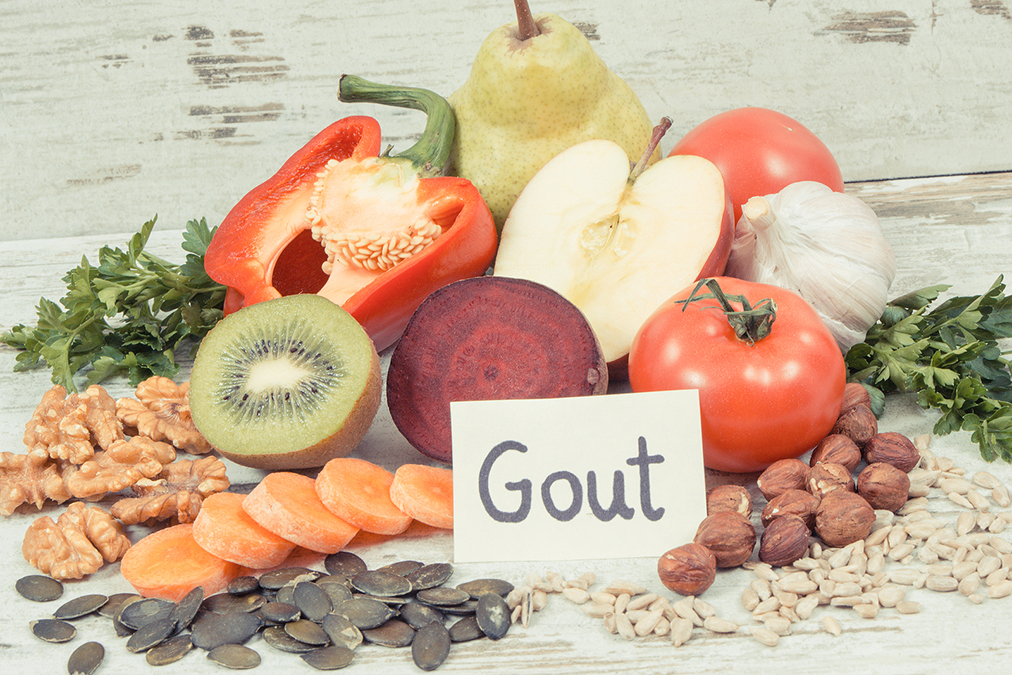 It is easy to think of gout as a painful but less serious type of arthritis.

But a study just published in The Lancet Rheumatology shows why we should not think of gout as less serious in any way.

To the contrary, it is serious and potentially deadly in its own right.

A large research team conducted a review of the existing literature on the relationship between cardiovascular disease and the two forms of inflammatory arthritis: rheumatoid arthritis and gout.

Although osteoarthritis, from which many people begin to suffer as they age, also involves some level of inflammation, inflammation is not as central to it as it is in rheumatoid arthritis and gout. It involves damage due to the wear and tear of joints and the inflammation only creeps in later.

The traditional risk factors for cardiovascular disease include race, sex, age, high blood pressure, high cholesterol, smoking, and diabetes. But in the last few years, researchers have started adding risk factors like systemic inflammation and, of course, arthritis and gout.

According to the studies they surveyed, people with rheumatoid arthritis have up to twice the risk for atherosclerosis that people without arthritis have. Their heart attack and heart failure risks are doubled, their chance of suffering a stroke increases by 50 percent, and they are 54 percent more likely to die early, with a life expectancy reduced by between six and seven years.

The research on gout is equally bad.

1. People with gout are twice as likely as people without it to have high blood pressure.
2. Gout sufferers are more likely than the general population to be obese, with an increased risk of 60 percent versus 44 percent.
3. Gout sufferers are twice as likely to have high cholesterol.
4. While eight percent of the non-gout population has diabetes, 26 percent of the gout population does.
5. By the time gout is diagnosed, patients already have a 33 percent greater chance of having heart disease, and this risk increases as the gout sets in and progresses.
6. People with elevated urate in their blood have a greater risk for high blood pressure and high cholesterol, even if they don’t yet suffer from gout.
7. While the occurrence of congestive heart failure is two percent in the non-gout population, it is 10 percent in the gout population.
8. People with gout are 29 percent more likely to die of heart disease than people without gout.

The researchers attributed these findings primarily to inflammation.