Why Women Have Higher Heart Attack Risk After Menopause 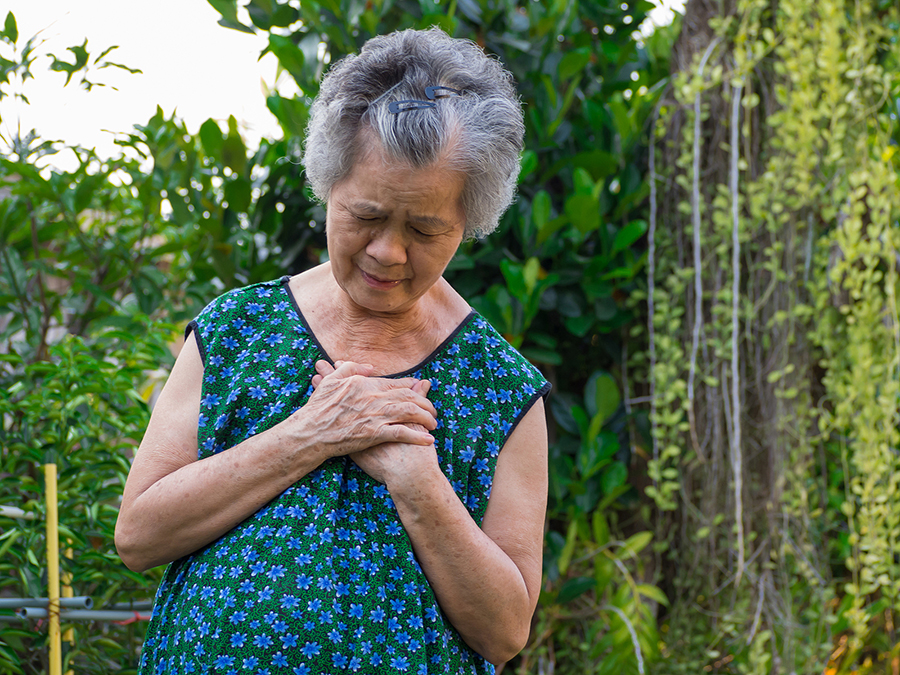 Scientists have long been baffled by the fact that women have a lower risk of cardiovascular disease than men before menopause, even though they have a higher risk than men after menopause.

Now, researchers from the University of Copenhagen may have solved this riddle.

And they point out one thing that every single woman must do to save herself from stroke and heart attack. Do this right now before it’s too late.

They took a biopsy from their thigh muscles to examine their muscle tissue, the small blood vessels called capillaries in their muscles, and some muscle proteins.

The seniors had fewer capillaries in their muscles and lower muscle protein levels than the young participants did.

In the second part of the study, they put the seniors on an eight-week spinning program, with three sessions per week at moderate to high intensity.

Before and after their training, the scientists measured several fitness parameters and took another thigh muscle biopsy after the training to compare with the first biopsy.

The postmenopausal women could not increase the number of capillaries in their muscle tissue by anywhere near as much as had previously been found in young women and men of all ages.

Despite this, their fitness did improve by 15 percent and the amount of muscle proteins in their muscles increased.

Muscle tissue capillaries are important because they move sugar and lipids into our muscles that would otherwise simply accumulate in fat cells. They also help transport oxygen and nutrients to our muscles that increase the productivity of our exercise programs.

This means that women should start exercising before and during menopause to give them a head start on muscle function and muscle capillaries when they enter menopause.

If you’re a woman going through menopause, you will want to take these simple steps to make the process easy and painless…

And regardless of your gender, you’ll want to protect yourself from stroke and heart attack by cutting out this ONE ingredient you didn’t even know you were consuming…