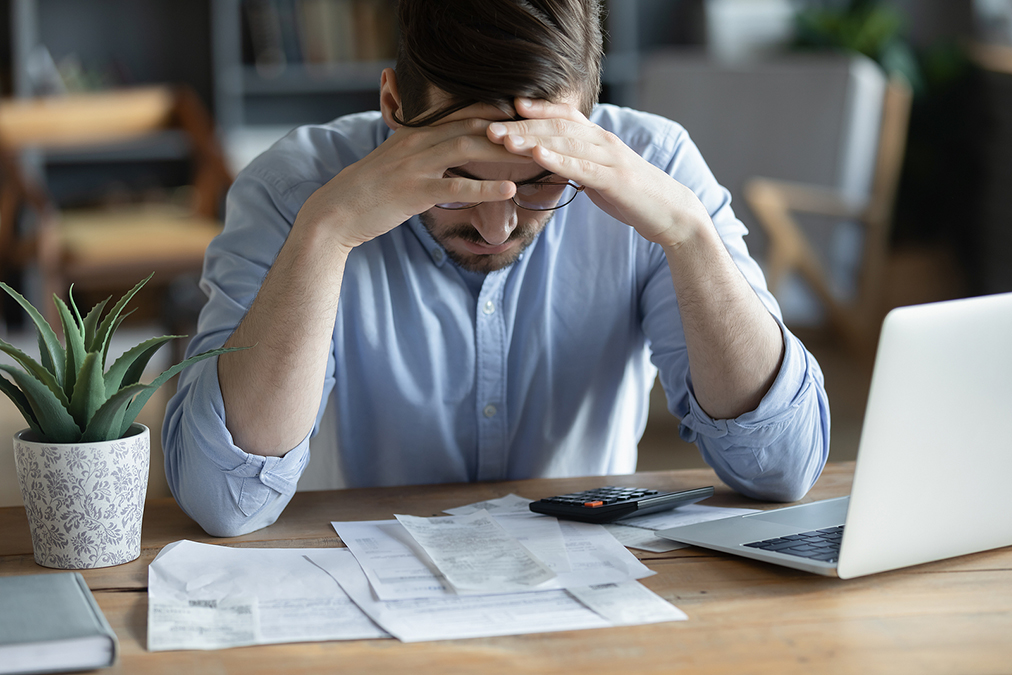 Here at Blue Heron Health News, we spend a lot of time talking about diseases, their treatments, their causes, and their consequences for disease sufferers.

But it is not often that researchers study the effects of disease on the people taking care of disease-sufferers, something that has now been done in the Journal BMC Geriatrics.

And this new study reveals very concerning health hazards for those caring for a spouse suffering dementia.

A team of Australian scientists was specifically interested in the sleep quality of those who cared for people with dementia, as well as the psychological effects of this caregiving and sleep deprivation.

They asked the caregivers to complete three questionnaires: a questionnaire to collect their social demographic characteristics, the popular DASS-21 Depression, Anxiety, and Stress Scale, and the commonly used PSQI (Pittsburgh Sleep Quality Index).

They found that their participants had been caring for dementia sufferers for an average of 4.8 years, with 76 percent of these caregivers being female.

Stop for a moment and think of 94 percent. That is a staggeringly high percentage to suffer from some level of insomnia, most certainly very much higher than in the general population.

Unsurprisingly, stress turned out to be the strongest predictor of poor sleep quality, but depression and anxiety disorders were not far behind.

Forty-four percent of the caregivers reported having been diagnosed with two or more chronic conditions like cardiovascular disease, arthritis, or type 2 diabetes.

Many of the participants reported struggling with depression, anxiety disorders, and stress, with significant levels of psychological distress registered.

Depression was a moderate predictor of poor daytime functioning.

And if you, like 94% of those in the study, have a problem sleeping, use this simple sleeping trick to fall asleep in 10 minutes…