Is This Heart Supplement A Myth Or A Miracle? 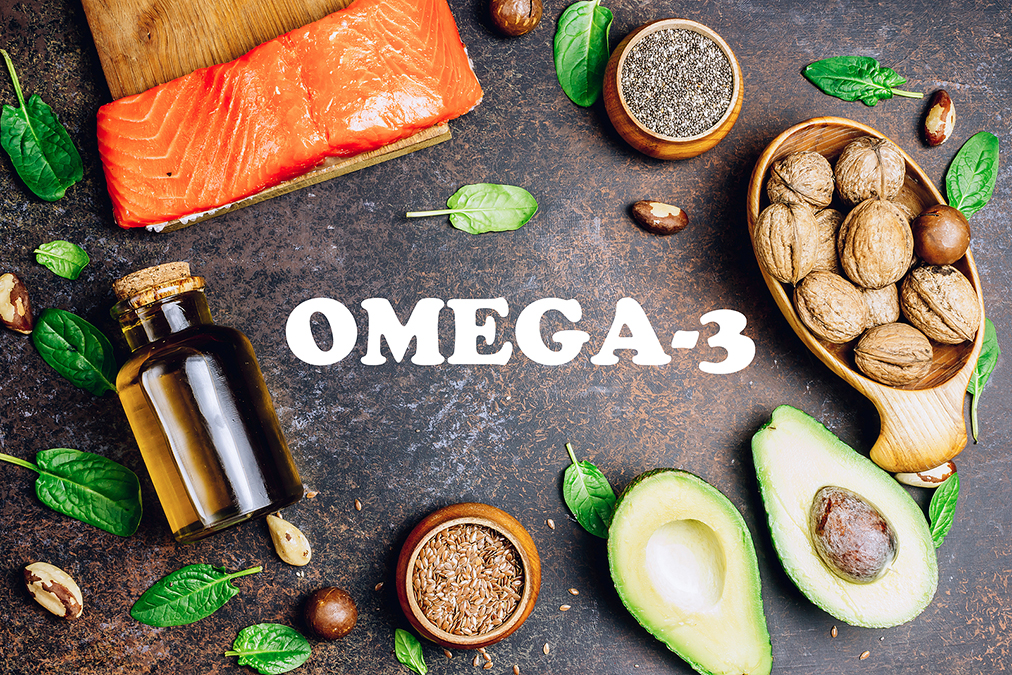 Researchers have long been struggling to establish whether omega-3 intake genuinely reduces our risk for stroke and heart attack.

The problem is that different studies seem to produce very different results.

But a review of the literature just published in Mayo Clinic Proceedings finally puts this matter to rest.

Generally speaking, there are two types of studies: observational studies and randomized clinical trials. Don’t fall asleep yet, this is easy.

In an observational study, scientists ask you how much omega-3 you’ve consumed over the years and check whether you’ve had a cardiovascular event or not.

In a randomized clinical trial, scientists give you an omega-3 supplement and make sure that you take it. They also give a placebo or fake omega-3 supplement to another group and then compare the two groups’ cardiovascular health by the end.

In other words, randomized clinical trials are better because your consumption of omega-3 is carefully controlled, and the outcomes are then compared with a placebo group.

The new Mayo Clinic Proceedings review was a review of all credible randomized clinical trials that study the relationship between omega-3 and cardiovascular disease; they reviewed a total of 40 trials with more than 135,000 participants.

They found that omega-3 intake, both in the forms of EPA and DHA, was cardioprotective.

The more of these essential oils the participants consumed, the lower their cardiovascular risks were. The trials that the researchers reviewed went up to 5500 milligrams per day.

This is more than almost anyone can take in via dietary fish consumption, which led the scientists to advise that we take daily omega-3 supplements with both EPA and DHA instead.

But omega-3 is only a small factor in preventing stroke and heart attack. The real key lies in cutting out this ONE ingredient you didn’t even know you were consuming…

And if you have high blood pressure, you absolutely must bring it down to normal using the 3 easy exercises found here…