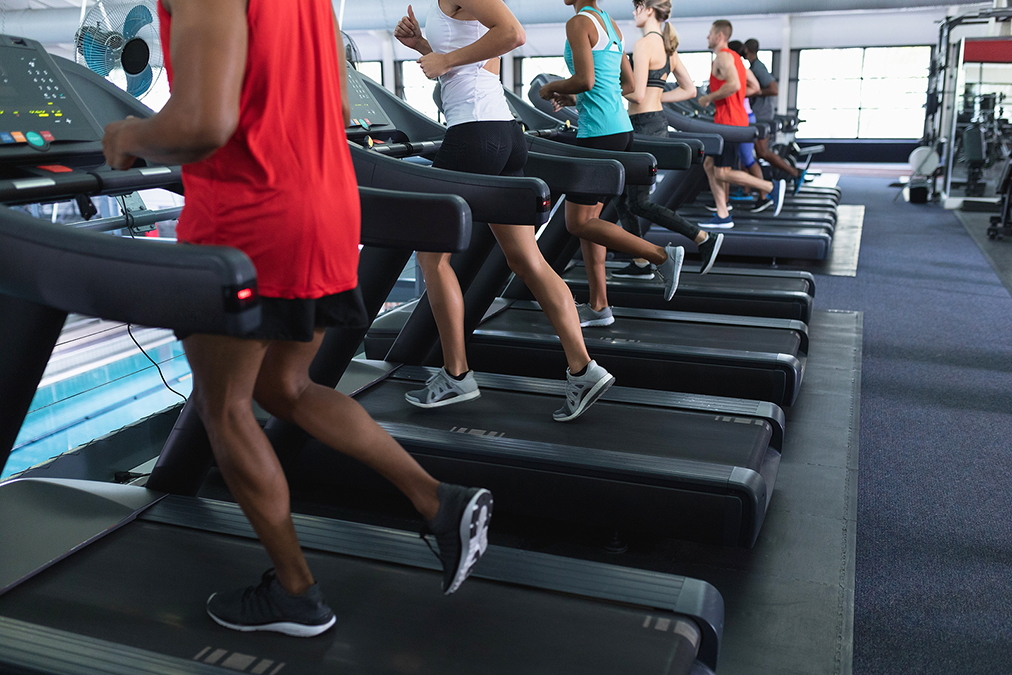 Is there a way to prevent osteoporosis?

All you have to do is perform this simple activity.

But it must be done sooner than later.

Since bone strength in young adulthood is one of the main predictors of osteoporosis later, researchers have spent a lot of time trying to discover how to establish strong bones by age 25.

This is one of those studies you wish you had access to when you were a teenager.

As data, they used information obtained from the Occurs Avon Longitudinal Study of Parents and Children in southwest England. These children were born in 1991 and 1992, and they managed to get complete information from 2,569 of them.

This information included physical activity scores collected at least once when they were 12, 14, 16, or 25, so the researchers could know whether they regularly engaged in light, moderate, or vigorous physical exercise.

To make the results more credible, the participants did not self-report their levels of exercise but wore accelerometers for a period of time, for which the researchers had to have at least four readings.

They then measured the bone mineral density of their participants’ hip bones or femur neck bones at age 25 to get a score for bone strength.

Hip fractures are the most serious and most expensive manifestations of osteoporosis, which is why the researchers concentrated their efforts there.

But if you already suffer from osteoporosis, then this study is, of course, not going to be much help. However, it’s not too late to reverse osteoporosis. All you need are the small lifestyle changes explained here…