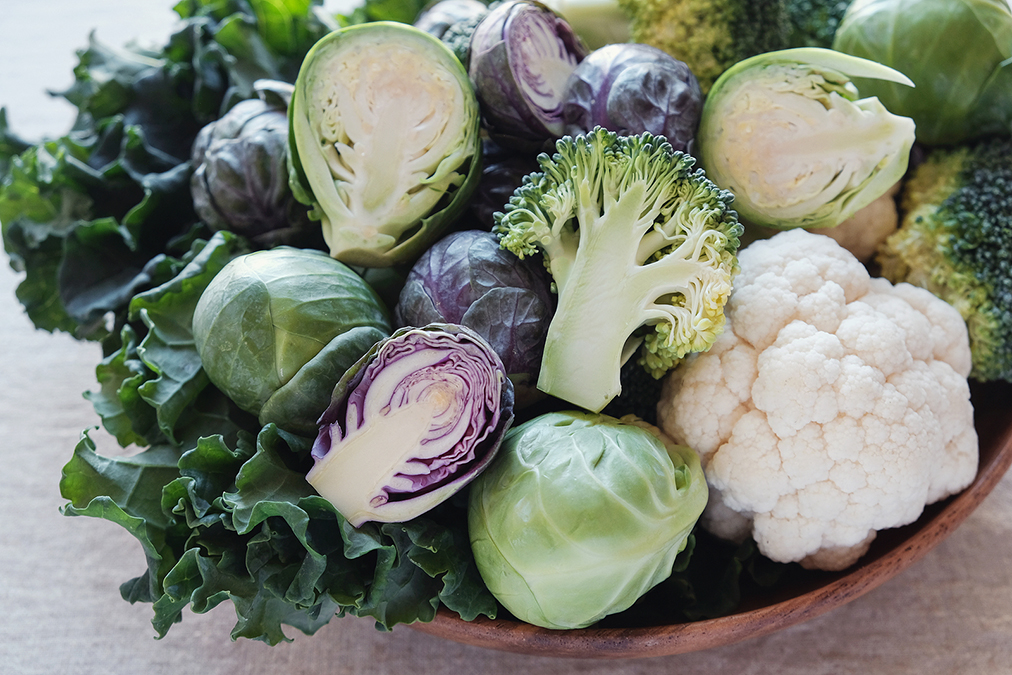 We’ve heard it over and over again since before we could lift a fork: “eat your vegetables!”

But not all vegetables are created equal.

A new study published in the British Journal of Nutrition reveals one class of vegetables that can prevent, even reverse, the clogging, narrowing and hardening of the blood vessels.

And you only need around 45g of it.

In 1998, Australian researchers recruited 684 elderly Western Australian women (average age 74.9) to study the use of calcium supplements and osteoporotic fractures. But since then, the extensive data collected by that study has been used to examine several other physiological conditions.

The original data that was collected included detailed dietary questionnaires regarding their consumption of different food types and portion sizes and scans of their large blood vessels, which put subsequent researchers in a good position to study the relationship between various classes of food and blood vessel health.

In a 2018 edition of the Journal of the American Heart Association, for example, they found that cruciferous vegetables (such as broccoli and cauliflower) could prevent atherosclerosis, the scientific term for the clogging and narrowing of our blood vessels due to the buildup of cholesterol plaques.

They found that other vegetable classes could do this too, but that cruciferous vegetables were the stars at reducing the thickness of the plaque in our carotid arteries.

In the new study, they examined whether the consumption of cruciferous vegetables could prevent the calcification of blood vessels, which happens when calcium builds up in our blood vessel walls. This causes a hardening of these vessels, which makes them brittle and less flexible and thereby less able to accommodate increased blood flow around our bodies.

In this study, the women who ate more than 45g of cruciferous vegetables daily were 46 percent less likely to have an extensive buildup of calcium in their aortic artery compared with women who ate little or none of these vegetables.

Cruciferous vegetables are particularly rich in nutrients, and the researchers speculated that their heart benefits may stem from their abundance of fiber, vitamin K, pectin, and other flavonols.

45g of cruciferous vegetables translate into approximately half a cup of vegetables per day.

But eating broccoli is not enough to completely clear out clogged arteries. For that you need to cut out this one ingredient which you didn’t even know you were consuming…

And if you have high blood pressure, discover how three easy exercises can drop it down to normal within a week…