The Simplest Cure for Dementia and Alzheimer’s Disease 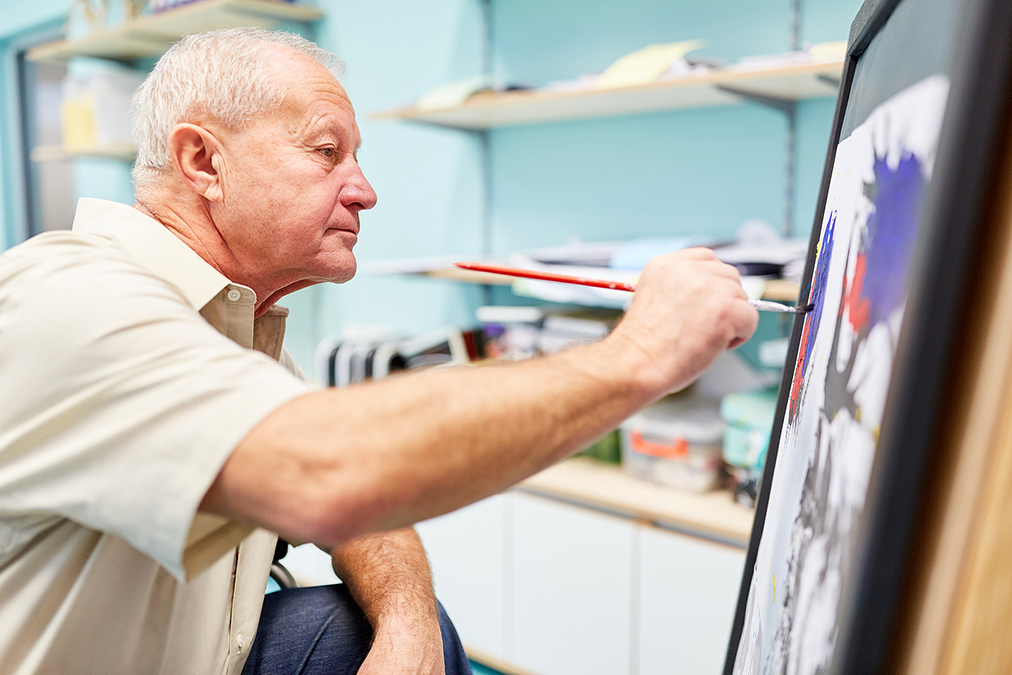 The traditional medical system has been totally in the dark when it comes to the underlying causes of Alzheimer’s and other types of dementia.

And how can you cure something when you don’t even know how it happens?

But a new study from Amen Clinics, UC Irvine, Johns Hopkins University, and Thomas Jefferson University reveals not just the cause of Alzheimer’s but also the exact mechanism of how it happens.

Which leads to a simple, free way to cure it.

These researchers used brain imaging scans already obtained from previous research work at the Amen Clinics. Altogether, they had access to 35,442 brain scans taken from 17,721 adults between ages 18 and 94. Their average age was 40.8.

For all ages, brain function and blood flow declined progressively as BMI increased. This was true for almost all regions of the brain and both while the participants were at rest and concentrating.

This pattern was especially striking in the areas particularly involved in Alzheimer’s disease, namely the temporal and parietal lobes, the hippocampus, the posterior cingulate gyrus, and the precuneus.

For these areas, activity and blood flow started to decrease from normal weight, and then further to overweight, obese, and morbidly obese.

On the upside, a study like this shows in no uncertain terms that dementia and Alzheimer’s disease are lifestyle diseases that can be prevented using healthy dieting and exercise to lower body weight.

It’s also more proof that our dementia exercises that are focused on boosting your brain with oxygen are extremely effective in fighting off Alzheimer’s and other types of dementia. You can learn these simple brain booster exercises here…