Most Disgusting Way to Cure Cholesterol 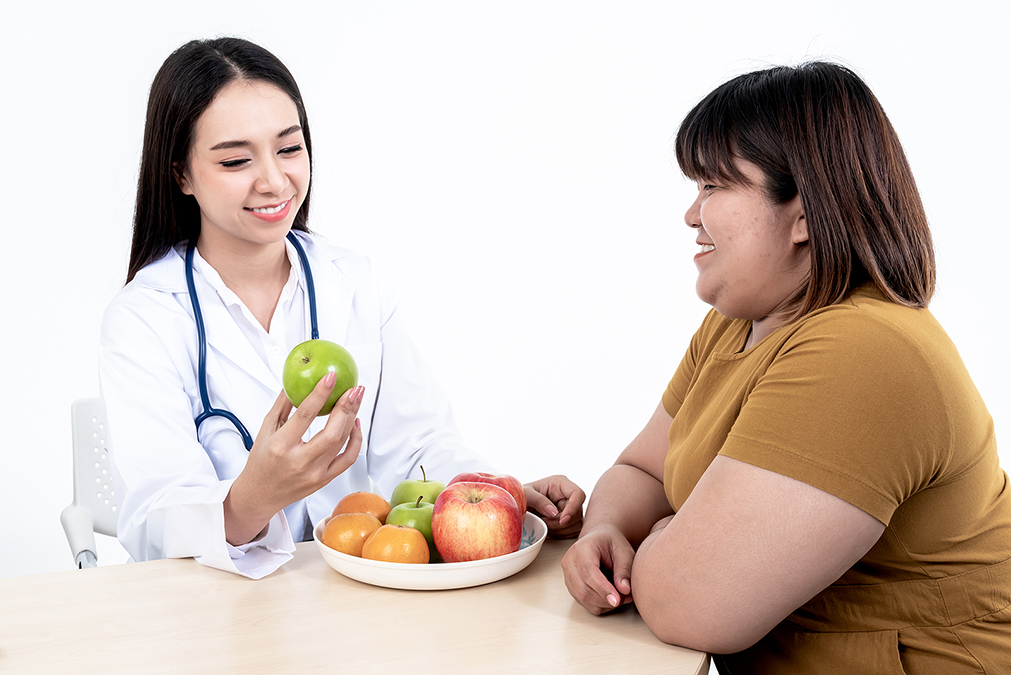 According to decades of research, the single greatest risk factor for high cholesterol and cardiovascular disease is obesity.

But weight loss is made especially difficult by the plateau and weight gain that dieters experience some months after they begin dieting.

A team led by Israeli researchers has just published a study in the journal Gastroenterology which demonstrates that this weight gain can be prevented.

It is well-known that diets lead to good weight loss in the first 4 to 6 months, after which the weight loss stops and the dieter starts regaining weight, even while continuing the diet.

The authors of the new study wondered whether gut bacteria could have something to do with this depressing weight regain, and they set out to examine this question by asking their subjects to consume their own gut bacteria from the period during which the weight loss was optimum.

They recruited 90 volunteers who were all obese because of carrying too much abdominal fat and had high cholesterol.

After 6 months of good weight loss, they were asked to produce feces, from which the researchers made frozen odorless capsules. Half of the participants consumed 100 of these capsules until month 14, while the other half received a placebo or fake treatment.

All the participants continued their diets until month 14 to permit researchers to compare the amount of weight regain between the groups.

After the first 6 months, the average weight loss was 8.3kg, after which all the participants started regaining weight.

But in the green Mediterranean diet group, the fecal capsules held the weight regain to 17.1 percent, while those who took the placebo regained a full 50 percent of their lost weight.

In the other two dietary groups, the fecal capsules did not reduce weight regain.

In the green Mediterranean group, participants on the fecal capsules regained only 1.89cm of waist circumference versus the 5.05cm of those on the placebo.

When examining their gut bacteria, the researchers also found positive changes in the green Mediterranean dieters who consumed the fecal capsules related to insulin sensitivity and cholesterol.

Just one warning: do not eat your own feces to replicate these results, as the bacteria can be seriously harmful if it enters the lining of your mouth, esophagus, or stomach.

Now, if you struggle with weight but don’t feel like eating feces, then you’ll be delighted to hear there is a much more pleasant way to lose weight effortlessly. It’s actually so easy we call it a breeze, as we explain here…

And if you need to get your cholesterol under control, learn how to do it by cutting out this one ingredient, explained here…