Moderate Amounts of This Drink Kills Your Brain 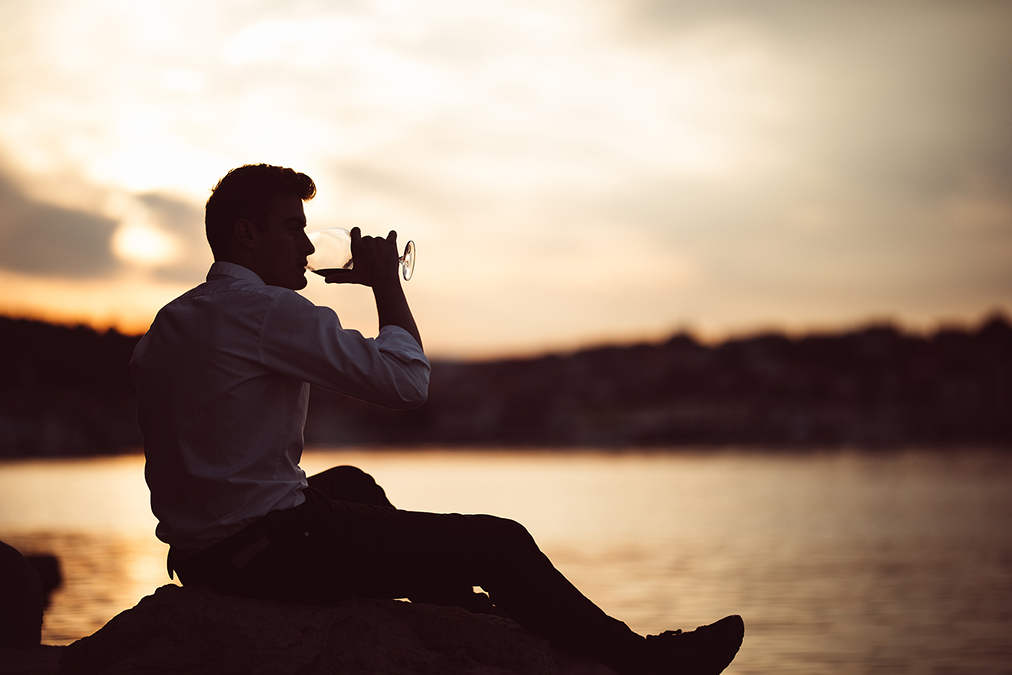 Everything is good in moderation, right?

Not so much, says a new study published in the journal BMJ.

In fact, drinking this common drink in “moderation” (often highly recommended by health experts) can drastically decrease your brain health and cognitive function over a few-year period.

Many studies show that moderate alcohol intake is beneficial for cardiovascular disease and a wide range of other health conditions.

But how about your brain?

Scientists took the data of 550 people collected by the Whitehall II cohort study.

At the beginning of the study, the subjects’ average age was 43 years.

They collected info on people’s alcohol intake and cognitive abilities periodically over 30 years.

They also took a multimodal magnetic resonance imaging (MRI) scan of their brains at the end of the study.

The researchers divided the participants into

– Heavy drinkers: more than 30 units of alcohol per week

In fact, there was no difference between the light drinkers and the complete abstainers on brain structure and cognitive abilities.

But the surprising finding is that moderate drinking is also bad for the brain.

One medium glass of wine (175 ml) contains two units of alcohol and so do 24 ounces of beer.

This means that one glass of wine or two beers a day will place you in the category of moderate drinkers, whose alcohol intake is too high for good brain health.

But there are ways to counteract this.

If you’re interested in boosting your brain health (and reverse dementia and memory loss), learn how to load your brain with the one ingredient it needs here …