ED Caused By This Entertainment (Stop It) 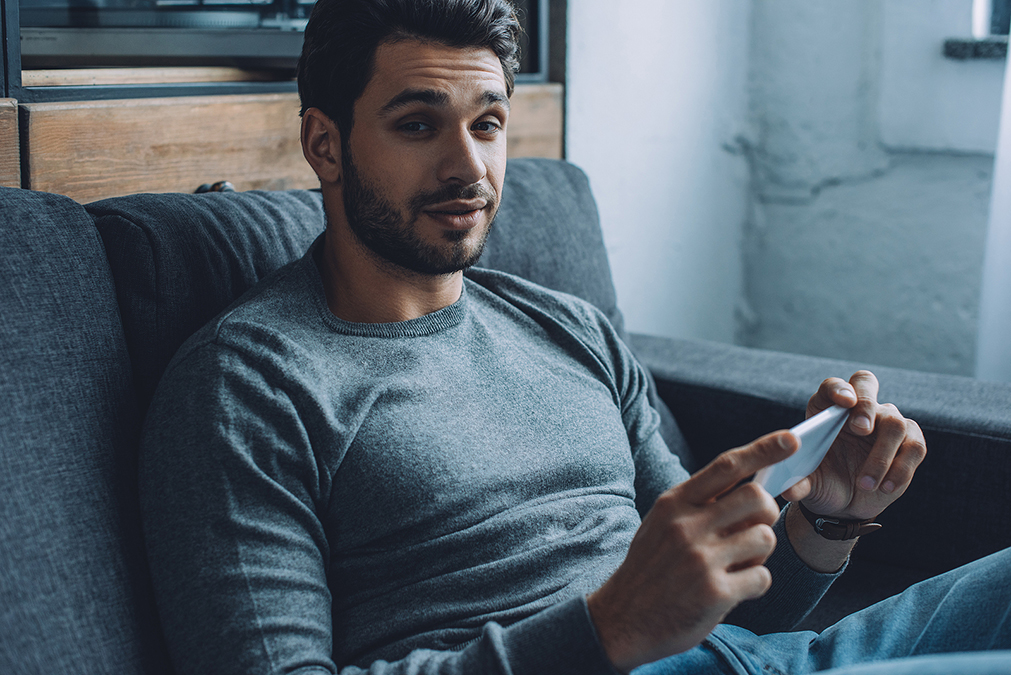 Almost all men indulge in this entertainment at some time. And a little bit of it is no problem.

But a study just presented at the European Association of Urology Congress reveals that doing it a lot will destroy your love life and cause ED.

Researchers from Belgium, Denmark, and the UK published an anonymous online questionnaire that was mostly advertised to men in Belgium and Denmark.

While the majority watched between five and 15 minutes at a time, 3.1 percent watched for more than an hour per session.

The findings were alarming.

Why is this the case? The answers may lie somewhere in the findings, too.

The authors speculated that their participants’ ED while having sex with a partner resulted precisely from their lack of arousal during sex that is not as extreme or with partners that cannot keep up with that endless process of becoming more and more stimulating.

In fact, if this study had included men who had basically given up on sex, rather than those who had had sex in the past four weeks, they would probably have found a substantially higher prevalence of ED for the same reason.