Osteoporosis is Caused By This Common Condition 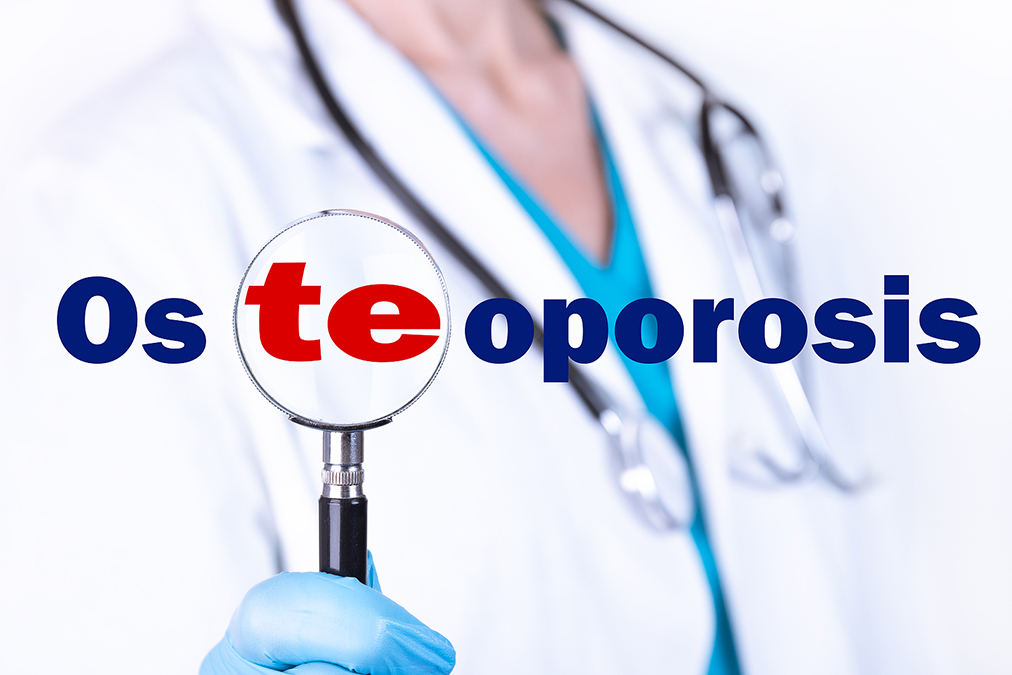 There have been lots of misconceptions about osteoporosis and its causes throughout the years. Lack of calcium in the diet is one of them.

A new study published in the Egyptian Journal of Hospital Medicine finally reveals a reliable cause.

In the past, studies on the relationship between bone mineral density and diabetes have been mixed, with some showing a relationship and others not.

In response, a team of Egyptian scientists decided to analyze the effect of diabetes on bone mineral density in Egypt.

Their subjects were 90 patients, 60 with diabetes, and 30 without, all patients in Zagazig University Hospitals. They were all between 40 and 70 years of age.

Since older people, females, and post-menopausal women are the most likely of all groups to develop osteoporosis, these factors were controlled to ensure that they did not unduly affect the findings.

They found that bone mineral density was significantly lower in diabetic patients than in the non-diabetic ones.

The occurrence of osteoporosis was higher among the diabetics and osteopenia, a condition of low bone mineral density that is the precursor to osteoporosis, was also higher in the diabetics.

They matched each diabetic patient with a non-diabetic one of the same age and gender to ensure that it was diabetes that increased their likelihood of low bone mineral density.

Predictably, they discovered that osteopenia and osteoporosis were most common in diabetic postmenopausal women.

Luckily, diabetes is a modifiable risk factor that you can prevent through an appropriate diet and exercise program. Here are the three-step programs I recommend…

But osteoporosis can also be reversed using simple lifestyle changes. And it’s not about eating more calcium, as I explain here…