The Cause of Parkinson’s Disease Discovered 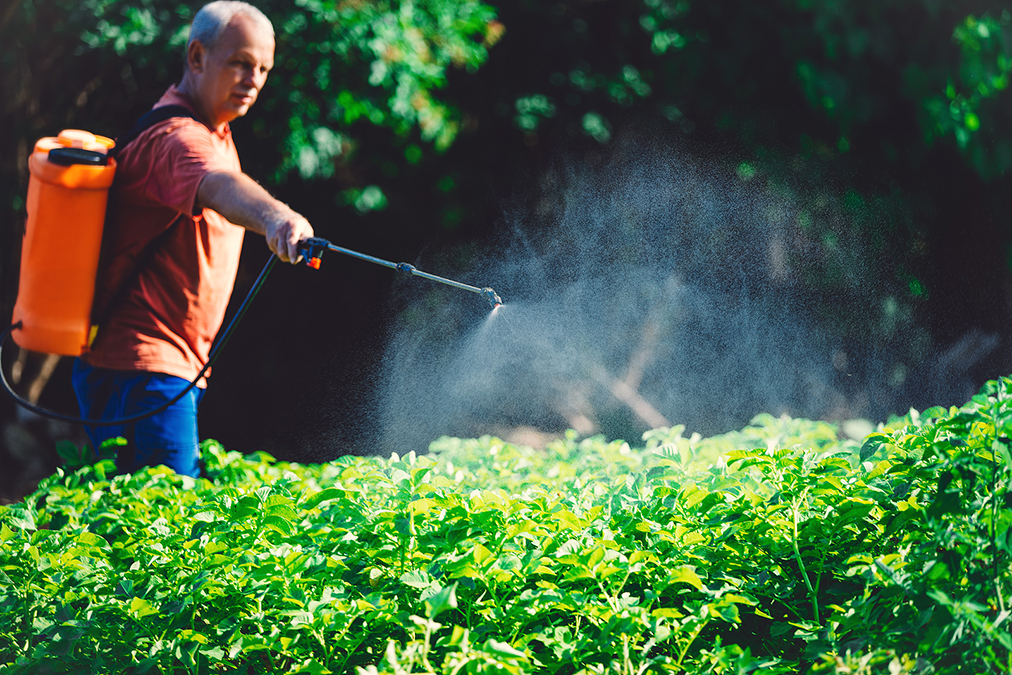 Parkinson’s disease has traditionally been blamed on genetics, with little hope of preventing or curing it.

But a recent study in the International Journal of Environmental Research and Public Health reveals an environmental cause, one that can increase the risk of developing Parkinson’s more than tenfold. But at the same time, it’s completely avoidable.

The researchers obtained records of people who were hospitalized with Parkinson’s disease in 95 different hospitals from the Louisiana Office of Public Health. These diagnoses were made between 1999 and 2012, with more recent data unavailable.

They then obtained the ZIP Codes of 23,224 of these patients so they could calculate the occurrence of Parkinson’s disease per 10,000 residents.

The researchers compared these Parkinson’s statistics with maps of local agricultural activities and water quality samples taken by the Louisiana Department of Health and Hospitals.

They also received estimates from the US Geological Survey of herbicide and insecticide use on farmland and timberland in Louisiana between 1992 and 2004, with the estimates based on the farmers’ record keeping.

The highest rates appeared to be in areas dominated by forestry, woodlands, and grass pastures.

To be precise, the worst insecticides seemed to be 2,4-dichlorophenoxyacetic acid (2,4-D) and paraquat, and the worst herbicide was chlorpyrifos.

The scientists found the highest occurrence of Parkinson’s in areas where aquifers were refilled via rain water that seeped into them through chemically treated farmland or where small streams delivered chemical-containing water to the aquifers.

Accordingly, they discovered that some of the highest Parkinson’s rates appeared in areas where tap water was taken from these recharged aquifers.

This means that we do not have to live or work on a farm to come into contact with these harmful herbicides and insecticides; they can seep into the water supplies of cities and suburbs as well.

It also serves as another reminder to use good water filter devices in our homes, preferably multi-stage reverse osmosis devices with new filters.

It also reminds us to wash fruit and vegetables thoroughly before we eat them.

But finding the cause of Parkinson’s is not much help if you already have symptoms. Fortunately, it’s possible to keep Parkinson’s from progressing (even reverse it) using a few simple lifestyle changes explained here…