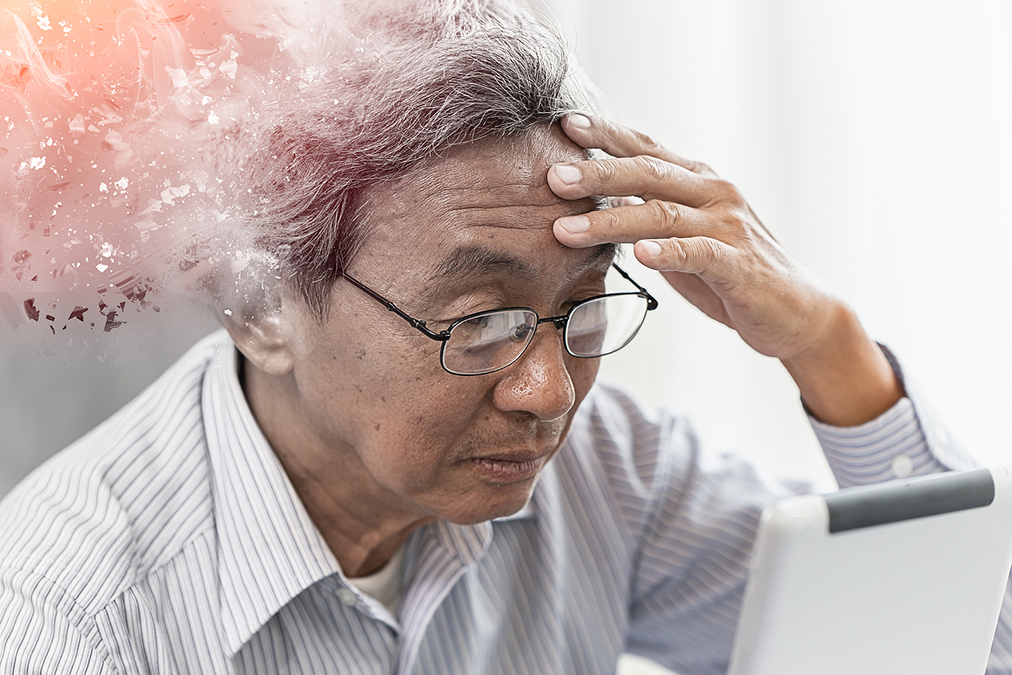 Gut health is usually not on the long list of risk factors when it comes to dementia.

But according to a new study from University of California at San Francisco and Taipei Veterans General Hospital in Taiwan, it should be.

One specific gut health issue (you may not even know you have) can increase your risk of Alzheimer’s and other types of dementia up to 600%.

Inflammatory bowel disease (IBD) comes in several forms, of which the two most common types are Crohn’s disease and ulcerative colitis. In this study, the researchers found a relationship between both of these forms and dementia.

The researchers collected the records of 1,742 IBD patients from the Taiwanese National Health Insurance Research Database and found 17,420 controls that matched them on sex, income, access to healthcare, and conditions that normally co-occur with dementia.

The subjects in both the study and control groups were 45 years and older and were all followed for about 16 years.

While 5.5 percent of IBD patients developed dementia in this period, only 1.4 percent of those in the control group did so.

After ensuring that other dementia risk factors (like cerebrovascular disease, diabetes, hypertension, and smoking) did not influence their results, the researchers concluded that those with IBD were approximately 2.54 times more likely to develop dementia and more than 6 times more likely to develop Alzheimer’s disease than people without IBD were.

Further, those with IBD developed dementia around 7 years earlier than those without IBD did, at ages 76.24 and 83.45 years, respectively.

The dementia risk increased even further for those who had IBD the longest, compared with those for whom it was a new diagnosis.

While there is still much disagreement and uncertainty about the precise mechanism that connects IBD to dementia, it is understood that conditions that involve the perforation of the walls of the gastrointestinal tract cause gut bacteria-derived neurotoxic metabolites to travel to the central nervous system and into the brain.

There is however another factor that is even more dangerous when it comes to dementia. It’s all about lacking ONE free ingredient explained here…

Problems in the gut have been linked to almost all modern diseases, and there is one factor that is most important when it comes to gut health—as we’ll explain here…