Gout: What to Eat and What to Skip 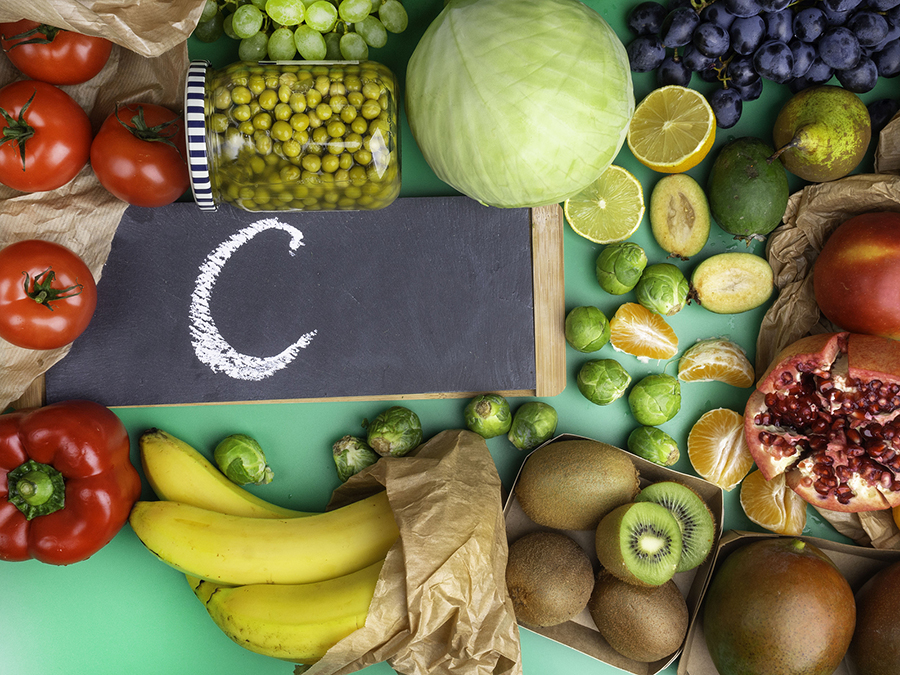 For the management of gout, the American College of Rheumatology just released its 2020 guidelines—or guideline; the only recommendation is for people to lower their uric acid levels.

And while the American College of Rheumatology wants us to do this by using drugs, we will instead give you some advice of what to eat and what to avoid to lower your uric acid.

Uric acid is produced when our bodies break down a chemical called purine, which occurs naturally in the human body and in many foods, especially protein-rich ones.

Another important thing to know is that uric acid is eliminated from the body in urine.

To control your uric acid, do as many as possible of the following:

1. Drink plenty of water or other non-sugary non-alcoholic liquids to stay hydrated because frequent urination removes uric acid from the body.

2. Drink regular caffeinated coffee in moderation; some studies show that caffeine helps to control gout. If caffeine worsens your gout, or if you have some gastrointestinal condition, ignore this recommendation.

3. Eat cherries, which some studies show reduce the risk of gout attacks.

5. Consume your animal proteins in the form of chicken, lean beef, pork, and low-fat dairy.

6. Salmon is the safest omega-3–rich fish, which you need.

7. Eat whole grains, nuts, seeds, all fruits, all vegetables, and all legumes. Yes, legumes contain purines but far less than animal products do, and you must obtain protein from somewhere.

8. Asparagus and spinach are two vegetables that are rich in purines and are usually listed on the avoidance list. But most studies show that they don’t increase gout attacks, possibly because of their high vitamin C levels.

To control your uric acid, avoid as many as possible of the following:

2. Avoid excessive alcohol. Some studies show that wine is fine but listen to your body and do what works for you.

3. Fish is healthful, but the fattiest fish (like anchovies, sardines, tuna, herring, trout, mackerel, and shellfish) contain too much purine to be safe.

5. You don’t have to avoid red meat but limit your intake and choose the lean cuts and not bacon, sausages, or minced meat. Avoid game meat.

To completely cure gout, you will need to do more than reduce your uric acid intake, as I’ll explain here…