Hidden Cause of High Blood Pressure 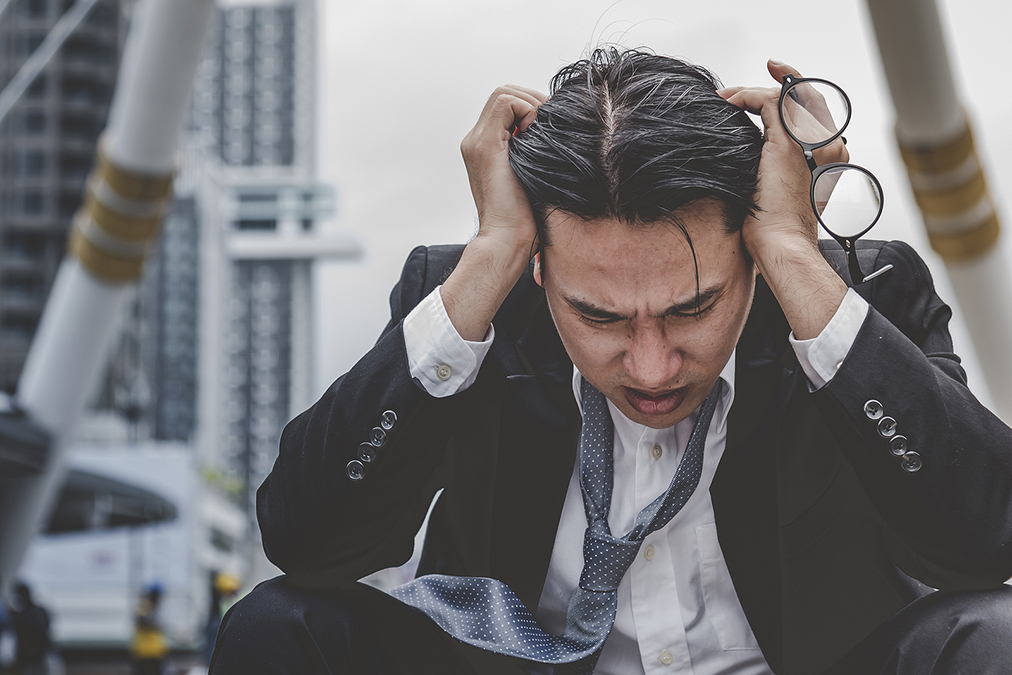 For decades, it has baffled researchers why African Americans overall have a higher tendency of developing high blood pressure.

Even after taking into account factors such as diet, lifestyle, and genetics, African Americans still surpass other racial and ethnic groups in susceptibility to hypertension.

A new study published in the journal Hypertension may finally explain this phenomenon.

And the answer lies in a factor that affects people of all races and ethnic groups.

For their study, the researchers analyzed the information of 1,845 African-American participants in the Jackson Heart Study, a study that investigates cardiovascular disease among African Americans in the tri-county area of Jackson, Mississippi. All participants were between ages 21 and 85.

During the first visit, the participants reported the level of discrimination from which they suffered. They also reported their demographic information such as age, sex, education level, and socioeconomic status.

During the first and the two follow-up visits, the researchers performed a detailed clinical examination to measure the participants’ blood pressure and the factors that put them at risk of high blood pressure to ensure that the latter element would not interfere with the findings.

During this follow-up period, 52 percent of the participants developed hypertension, with lifetime discrimination playing a clear role.

The scientists attributed the conclusion to the stress that discrimination caused and the well-known link between stress and hypertension.

Regardless of whether discrimination is the cause of a particular person’s stress, this study again proves that stress is one of the main contributors to high blood pressure.