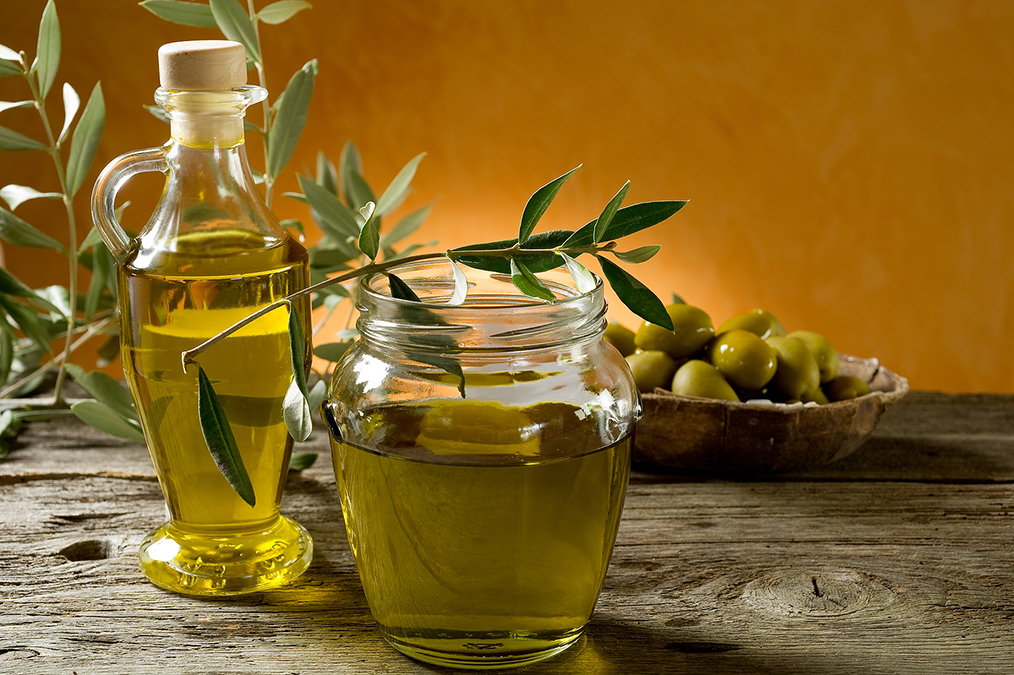 Studies researching the connection between meat consumption and cardiovascular health have been quite contradictory, which has baffled researchers.

But a new study from the Journal of Hypertension may finally explain this.

Yes, meat can cause stroke and heart attack. But what you do after eating meat may completely reverse the damage.

You see, one of the reasons why human beings have a limited lifespan and why elderly people have greater levels of cardiovascular disease is because our blood vessels naturally age along with the rest of our bodies.

This means that the tissue that constitutes our blood vessels becomes damaged and compromises our bodies’ ability to circulate blood.

Researchers have been trying for some time to figure out what foods accelerate this natural aging so that they can recommend against eating them.

The easiest way to do this is to examine the substances that seem to increase naturally in our bodies as we age and to test their effects on blood vessel tissue. Researchers can then work out whether these substances are related to any of the foods we eat.

This is exactly what the authors of the new study did. They noticed that previous studies had found that people with high levels of trimethylamine N-oxide (or TMAO) in their blood were twice as likely as those with low levels were to suffer heart attacks, experience strokes, or die prematurely.

They related this finding to age by measuring the TMAO levels in 101 older and 22 young adults, finding that TMAO levels increased as people aged and that blood vessel functioning became significantly worse over time, with far greater blood vessel tissue damage.

They confirmed these results in a study on mice. When they fed TMAO to young mice, their blood vessels looked like those of mice more than twice their age.

In just a few months of adding TMAO to their diets, they aged the blood vessels of 12-month-old mice to resemble those seen in 27-month-old mice. In human years, that is a blood vessel increase from 35 to 79 years old.

So, what is TMAO?

TMAO is a substance produced by your liver from trimethylamine, and trimethylamine is a substance that is produced as a byproduct when your gut bacteria process the amino acids L-carnitine and choline, the proteins found in abundance especially in animal products like meat, eggs, and cream.

In other words, the more animal products you eat, the higher the levels of TMAO are in your blood, and the more blood vessel damage you suffer.

But this finding may not be as straightforward as it seems.

When the scientists fed old mice a substance called dimethyl butanol, which occurs in olive and grapeseed oils, red wine, and balsamic vinegar, they managed to reverse much of the blood vessel damage.

This probably shows why red meat is unhealthful for many people but barely affects those who, for example, eat the Mediterranean diet, with its central ingredient of olive oil.

Therefore, so long as you eat a relatively healthful diet and pile on the olive oil and other foods high in dimethyl butanol, a reasonable amount of animal protein may not do much damage to your heart.

But if you already have cholesterol buildup, you must cut out this ONE ingredient that causes ALL strokes and heart attacks…

And if your blood pressure is too high, discover how three easy exercises will drop it below 120/80—starting today…